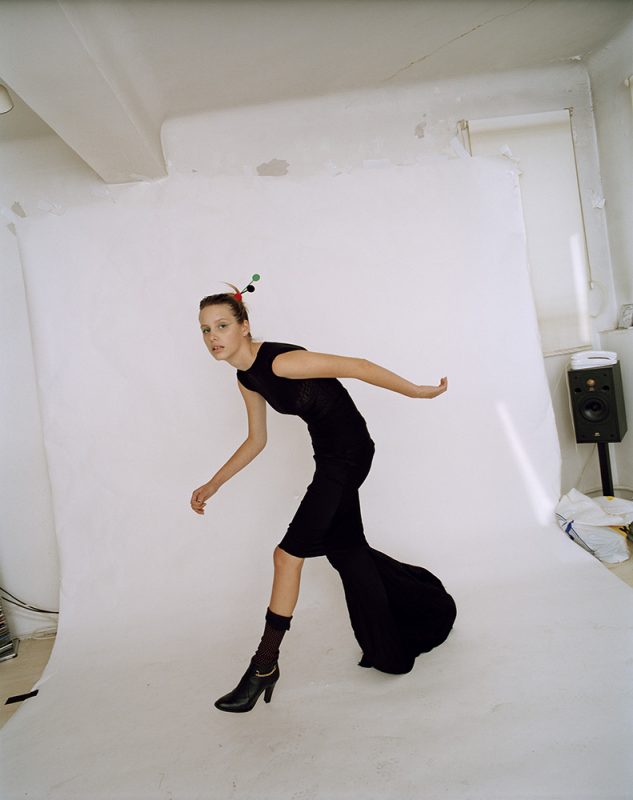 Embassy of Brasil in London | London

The VIA Arts Prize is the UK’s only Ibero-American themed visual arts competition, inviting artists to submit original works inspired by Latin American, Spanish and Portuguese arts and cultures. It is organised by ACALASP (the Association of Cultural Attachés of Latin America, Spain and Portugal) and supported by People’s Palace Projects and Instituto Cervantes. The prize ceremony will […] 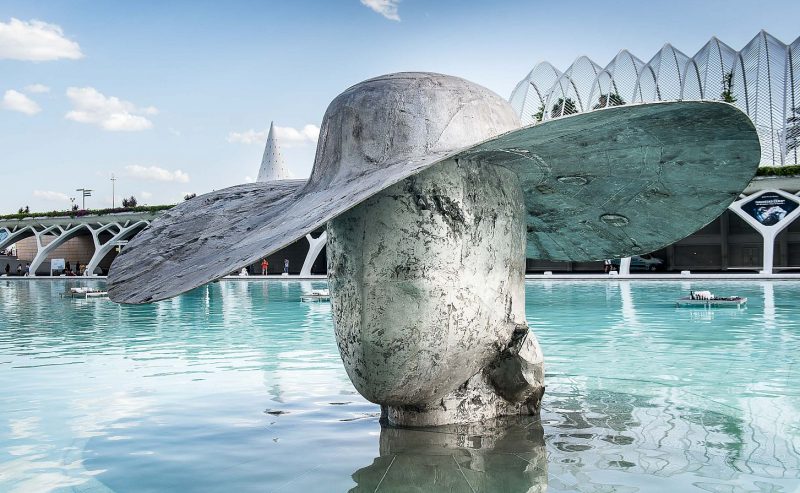 Influenced by the great masters such as Velázquez, Matisse and Picasso, Manolo Valdés is one of the most revolutionary figures in contemporary Spanish art. He is constantly investigating and reinventing canonical art, reinterpreting other pieces of art in new paintings or sculptures. He has received widespread critical acclaim and recognition from a growing public for […] 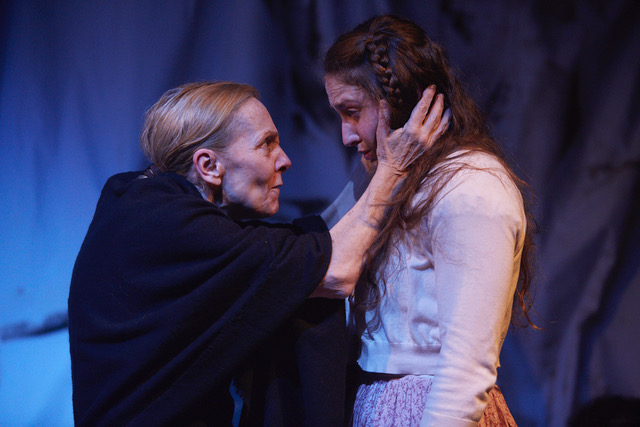 Fulfilling their mission to showcase the best Spanish and Latin American plays in London, the Cervantes Theatre is holding the bilingual production of The House of the Spirits (La Casa de los Espíritus). This play closes the 2019 season at the Cervantes Theatre featuring a range of plays written by female playwrights. Winner of the […] 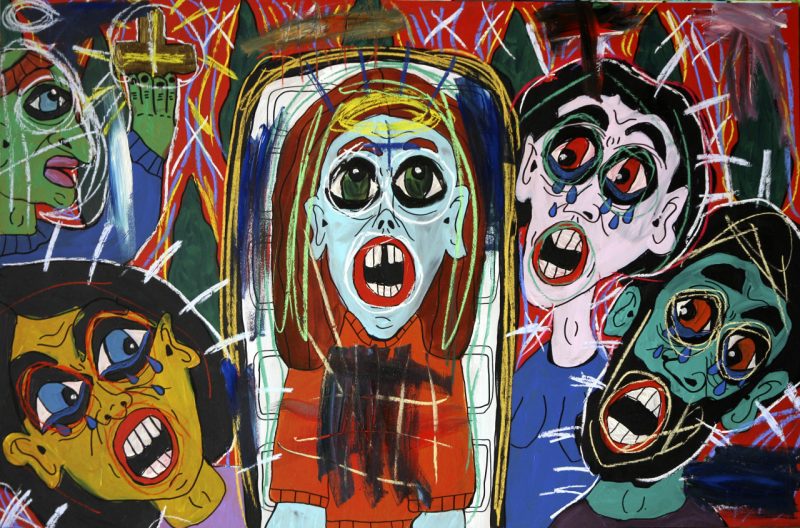 Hundred Years Gallery will be hosting a solo show by the young Spanish artist Ana Pallares. This exhibition is a tribute to her grandmother and her final gift to Ana: an old woman who was able to listen to her granddaughter’s dilemmas with total respect, without judgement and full comprehension towards her controversial way of […] 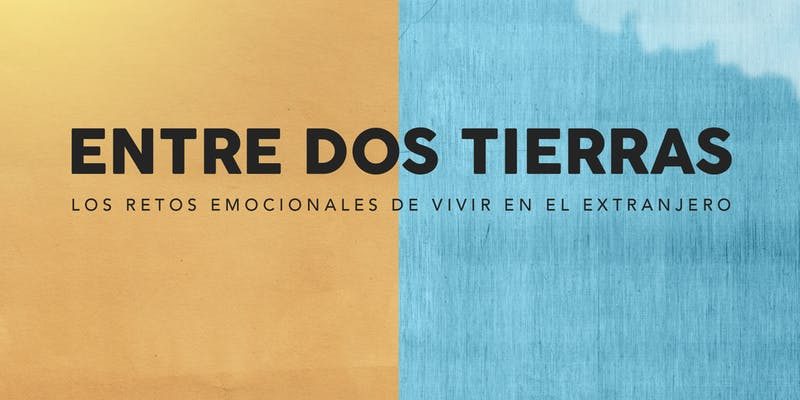 Between Two Lands is a documentary directed by Javier Moreno Caballero, which talks about the emotional challenges of living abroad, known by experts as migratory grief. Through several testimonials we will understand the losses and gains which the migrants must face during their migration experience. Feel free to come to this event. Book your tickets […]