IberoDocs is a festival created to showcase Ibero-American culture in Scotland, focussed on documentary films by Spanish, Portuguese and Latin- American filmmakers. It was founded in 2013 by Mar Felices and Xosé Ramón Rivas, with the support of Isabel Moura Mendes to bring to Edinburgh and Scotland the most significant productions from Ibero-American culture. The […]

Glasgow Film Festival is one of the leading UK film festivals and, this year, it takes place from Wednesday 26 February until Sunday 8 March. GFF programme regularly features: new local and international film from all genres; mainstream crowd-pleasers to groundbreaking art-house experimentation; the return of well-loved classics alongside rare cult gems; with filmmaker guest […] 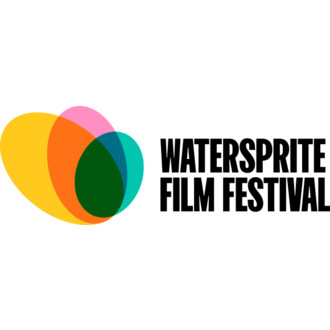 The Cambridge International Student Film Festival: Watersprite, discovers and champions emerging filmmakers from around the world. The festival inspires and empowers young film talent, providing an inclusive space which nurtures future award-winning partnerships. It supports learning and fosters creative collaboration in the context of film, television and other art forms of the moving image. The […]