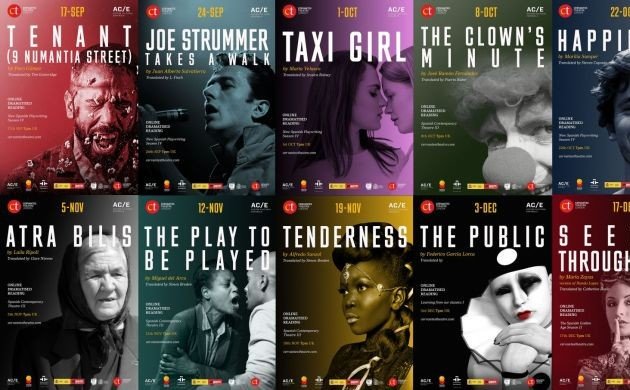 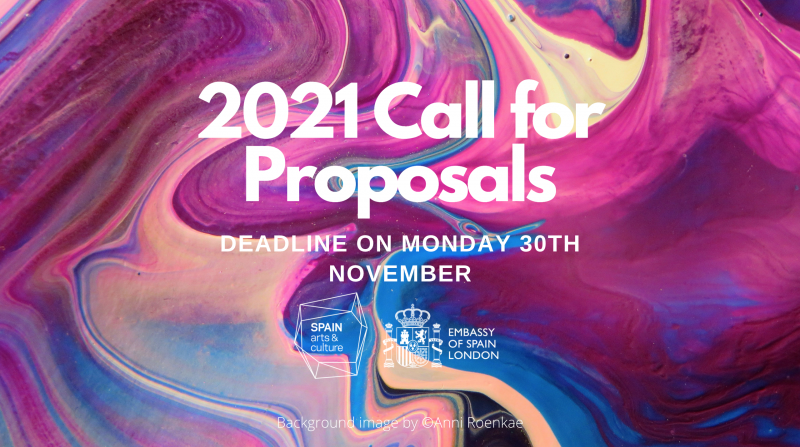 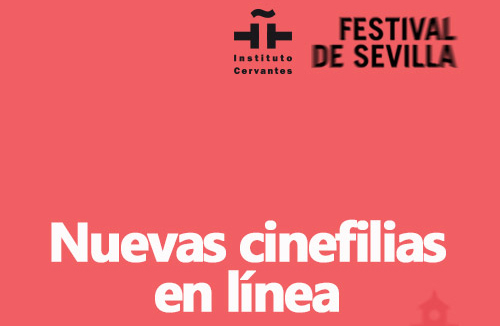 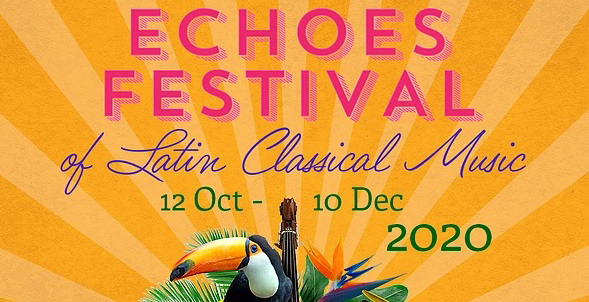 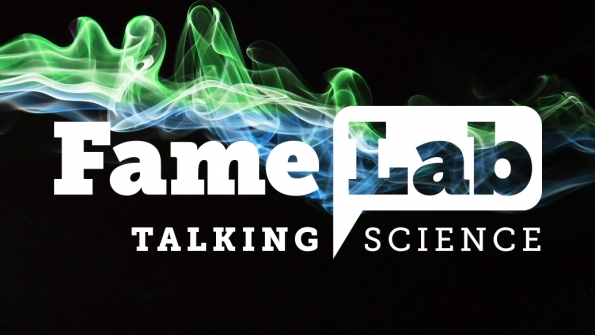 Do you want to have fun learning science? Attend the FameLab international competition on scientific communication.

Welcome to Quiero Queeride: A virtual show of hot words and bilingual bodies, featuring a range of LGBTQ+ voices and artists.

The Play to be Played: Online dramatised reading

The Cervantes Theatre invites you to an online dramatised reading of the play by the Spanish directors Miguel del Arco and Aitor Tejada. The Play to be Played is a reflection on the nature of fiction through characters that rebel against its author.