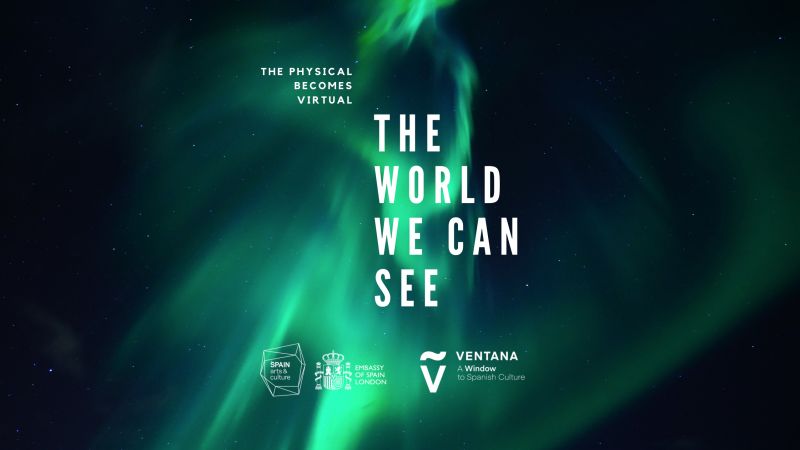 The World We Can See

As part of our online program, the Embassy of Spain in London has gathered a selection of pieces that explore the possibilities of translating the physical world into the digital. All content, produced after social distancing restrictions were implemented, is the result of the Programa Ventana, an ambitious initiative by AECID and various Spanish embassies around the world.

Gallery Rosenfeld is delighted to announce they will represent the Spanish artist José Castiella and his new work "Painting the Figure".

The Great Conspiracy is a virtual exhibition that brings together works made specifically for the virtual medium by artists Agnès Pe, Clara Montoya, Francesc Ruiz, Marc Vives and Paco Chanivet.