The video of the presentation of the exhibition "Mythological Passions. Titian, Veronese, Allori, Rubens, Ribera, Poussin, Van Dyck, Velázquez", celebrated on 1 March 2021, is now avaliable on the youtube account of the Museo Nacional del Prado. 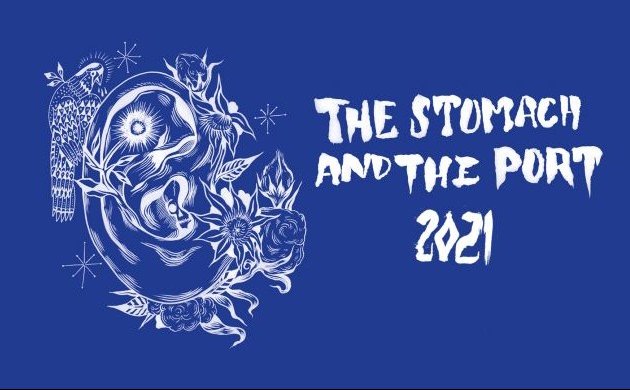 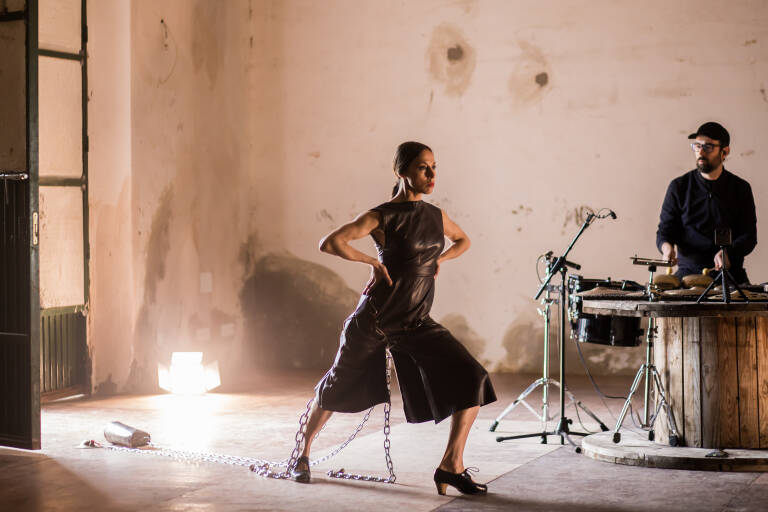 The Queen of Metal

Developed with the support of The Office for Cultural and Scientific Affairs at the Embassy of Spain, La Reina del Metal is Vanessa Aibar's latest project. This performance, which is the result of her collaboration with Enric Monfort, takes the audience to an old olive factory in Seville. 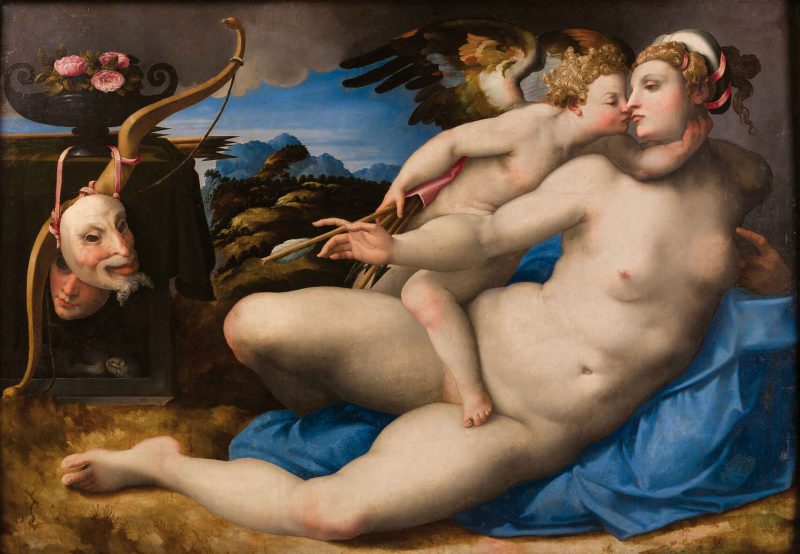 Explore the rooms of the exhibition 'Mythological Passions' organised by Museo Nacional del Prado with the maximum image quality. This Virtual Visit also offers a short Guided Tour led by Alejandro Vergara, one of the exhibition’s curators. 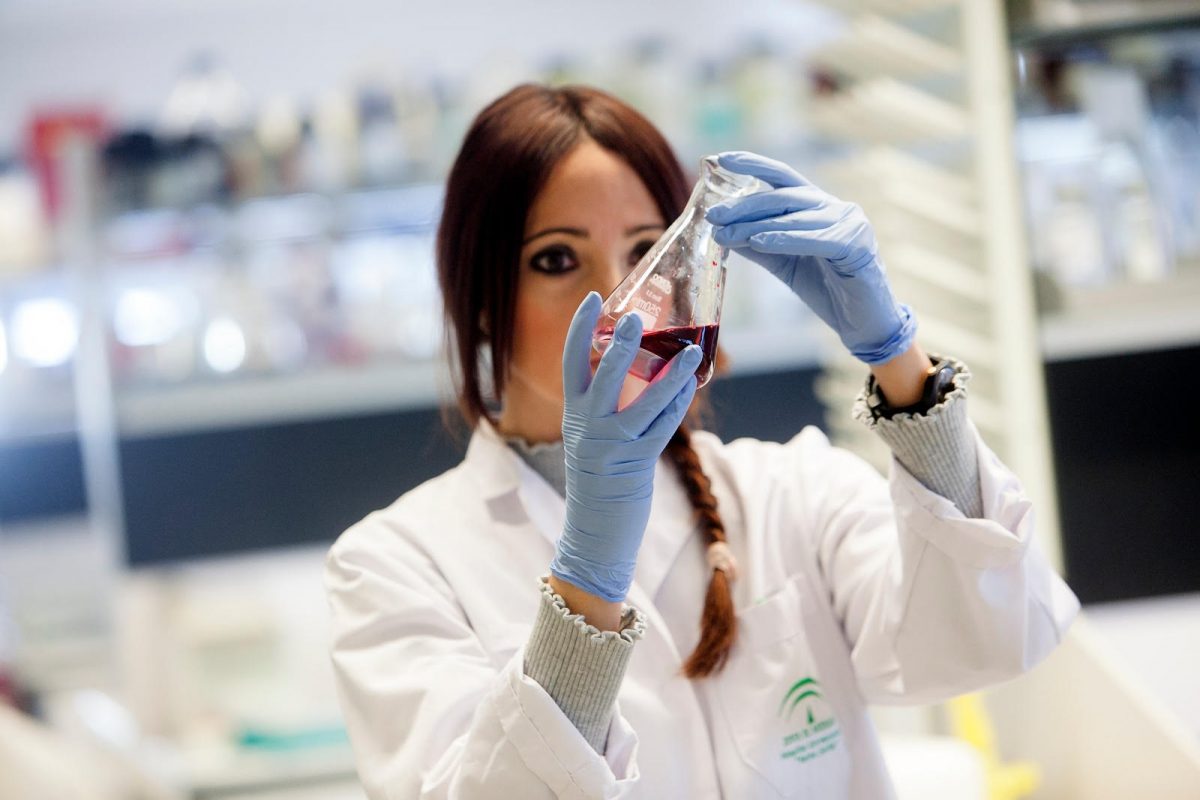 The Office of Cultural and Scientific Affairs of the Spanish Embassy in the United Kingdom has collaborated with the research group on Chronic Inflammatory-Systemic Autoimmune Inflammatory Diseases of the musculoskeletal system and connective tissue of the Maimonides Research Institute of Biomedical Research of Cordoba (IMIBIC) in the production of a didactic-divulgative video about the research they carry out. The Maimonides Biomedical […]