Romancero Books with the support of the Office for Cultural and Scientific Affairs of the Spanish Embassy in London presents The Festival of Queer Spanish Literature in London - FQSLL, the meeting point for all readers, writers and people who are interested in LGBTQI+ literature written in Spanish and Catalan. 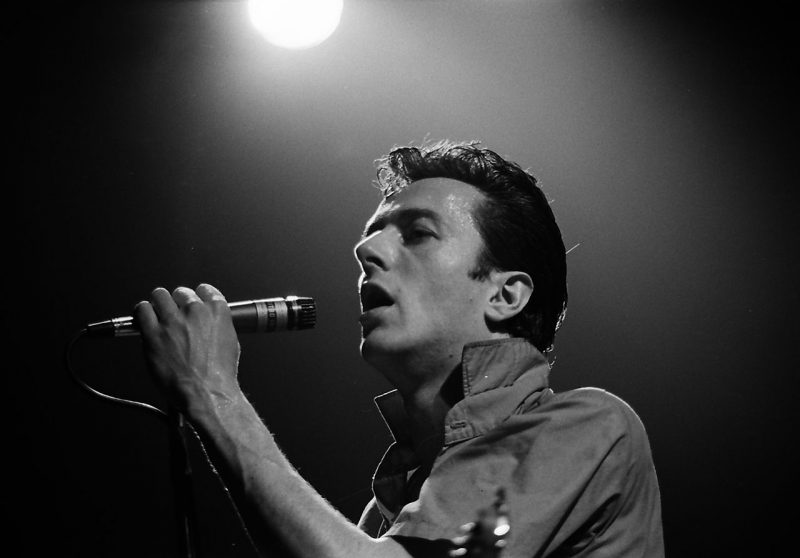