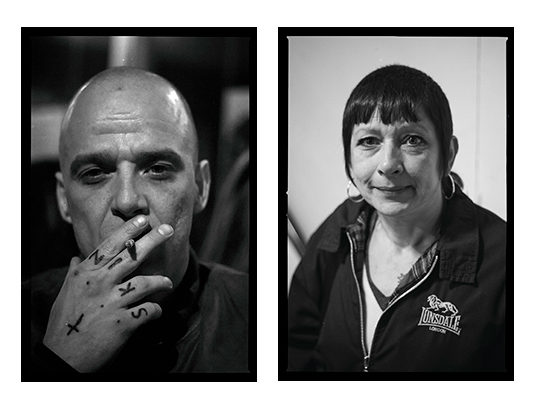 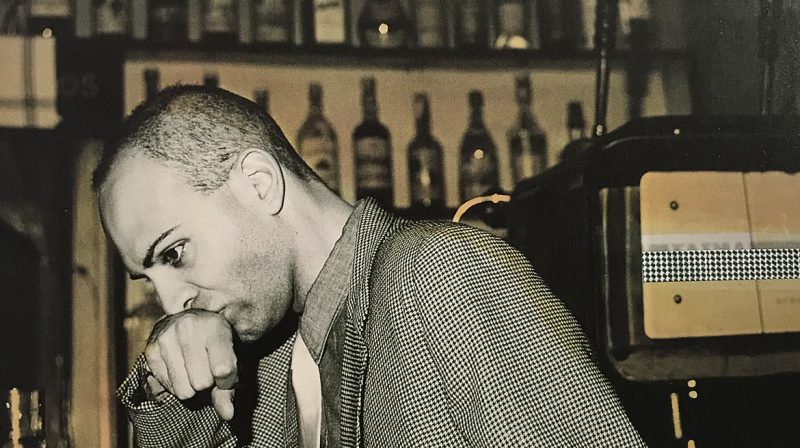 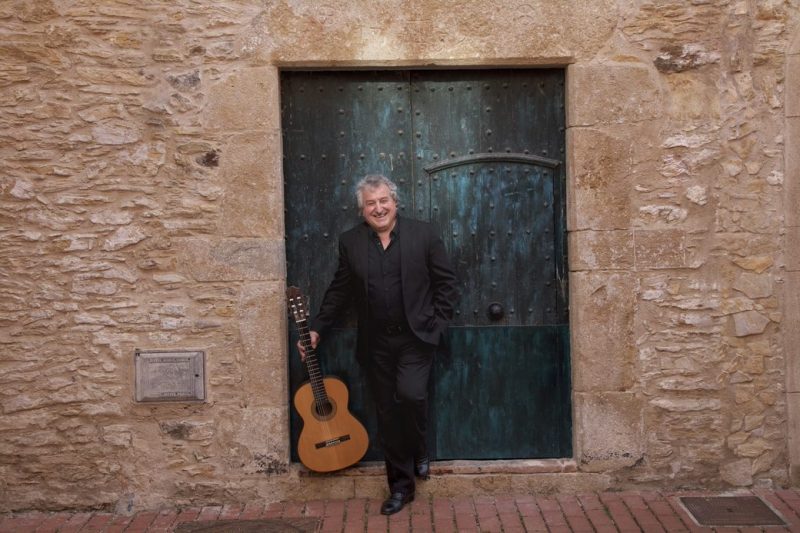 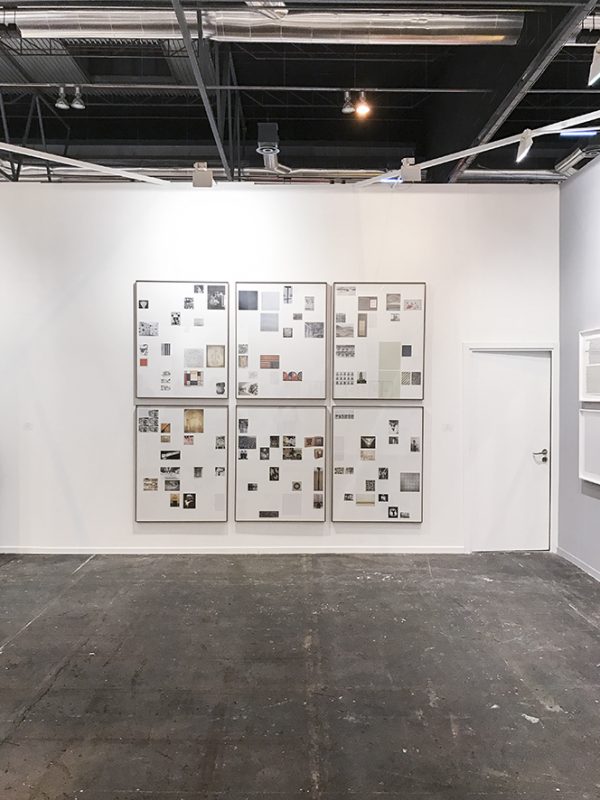 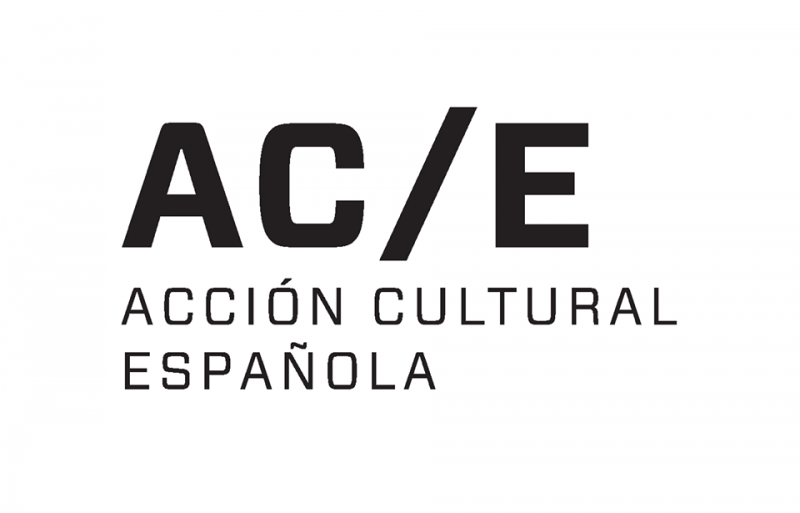 PICE Grants: AC/E’s Programme for the Internationalization of Spanish Culture

The programme gives priority to the proposals that are least consolidated in the creative sector, most in need of boosting their presence abroad, and characterised by reflecting most closely the contemporaneity, creativity and plurality of Spanish culture today. 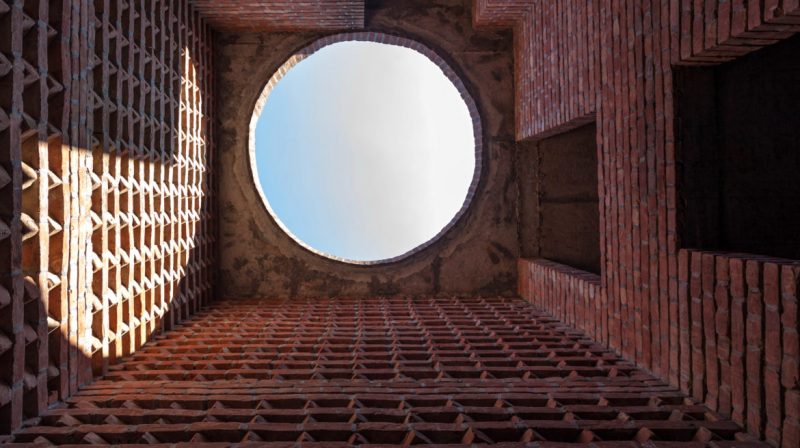 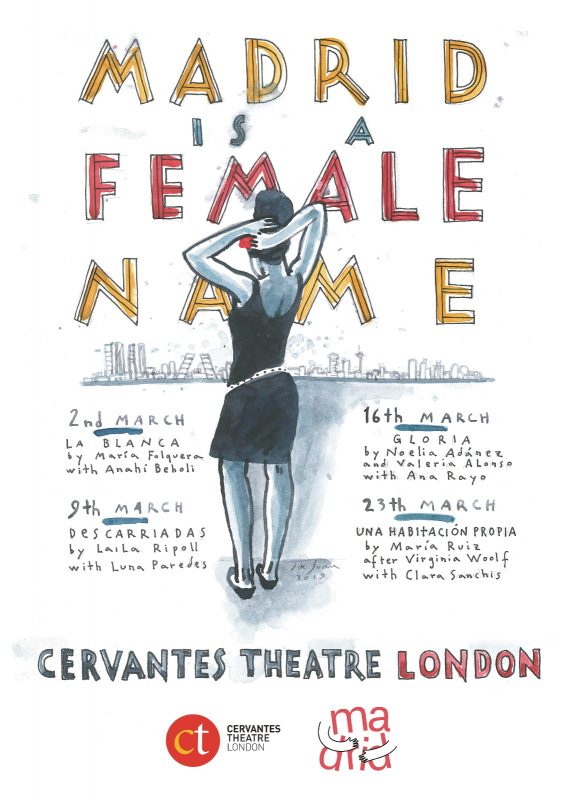 Madrid is a Female Name

MADRID IS A FEMALE NAME
(THEATRE)
Four monologues written and performed by female artists, showcasing the talent of feminine acting and theatre writing in contemporary Madrid. With our friends and partners Cervantes Theatre.
In Spanish
Tickets from 12.50 GBP
Info + tickets: http://bit.ly/FemaleMadridCervantes

The Basque Children. 80th Anniversary of the Spanish Exile

As we approach the eightieth anniversary of the end of the Spanish Civil War, Dr. Peter Anderson explores the history of Basque children who fled Spain as refugiees.