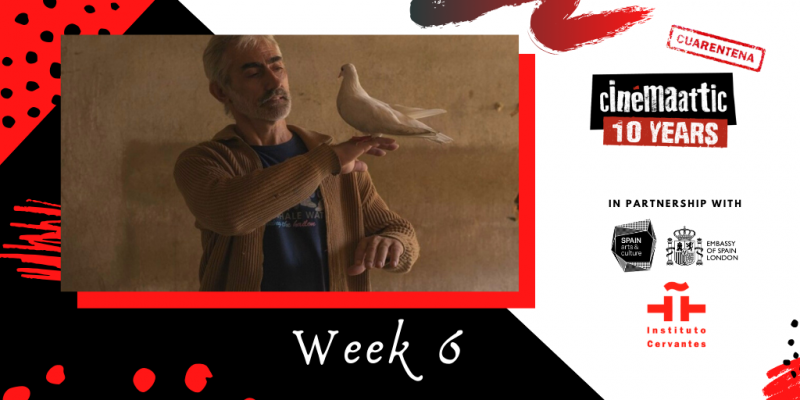 CinemaAttic has taken over the internet to make sure none of us miss the great selection of Spanish short films that they have on display at their website. Their latest programme, CinemaAttic Cuarentena, invites viewers each week to watch a selection of seven Spanish shorts.