The British Spanish Society celebrates its 10th Concert with Guildhall School of Music: A Gala Celebration of Zarzuela. 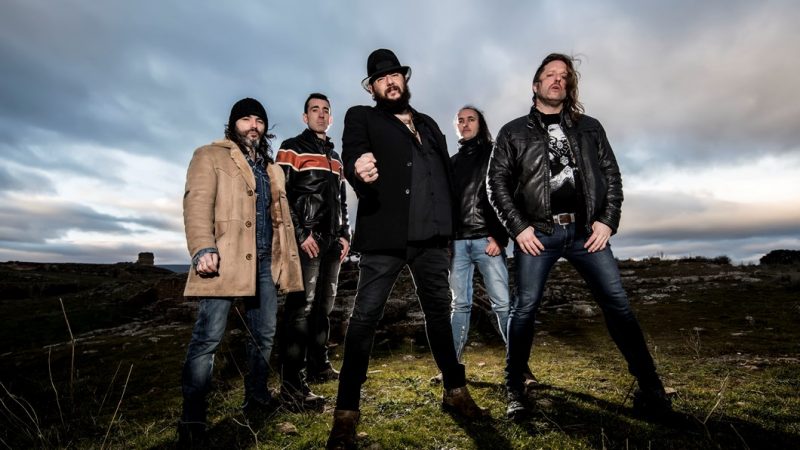 It´s been several years of inactivity, but only apparently. The five from Marea, Kutxi Romero, Kolibrí, Piñas, César and Alén, released, last April, their latest album, ‘El Azogue‘, which they define as “the perfect album”. Since then they haven´t stopped touring around Spain, sharing their songs with their public.
Next November 13, they will play in London, at the O2 Islington Academy. London is a city that, as Alén himself expressed, "we always try to return."