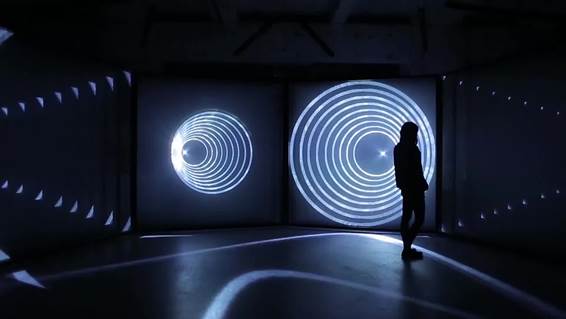 ArtFutura reaches its 30th edition established itself as one of the most important international events dedicated to Digital Art, Virtual Reality and Computer Networks. This edition reflects on the idea of the future collective intelligence augmented by technology and how it can result in a language based in virtual reality and neurodigital telepathy.