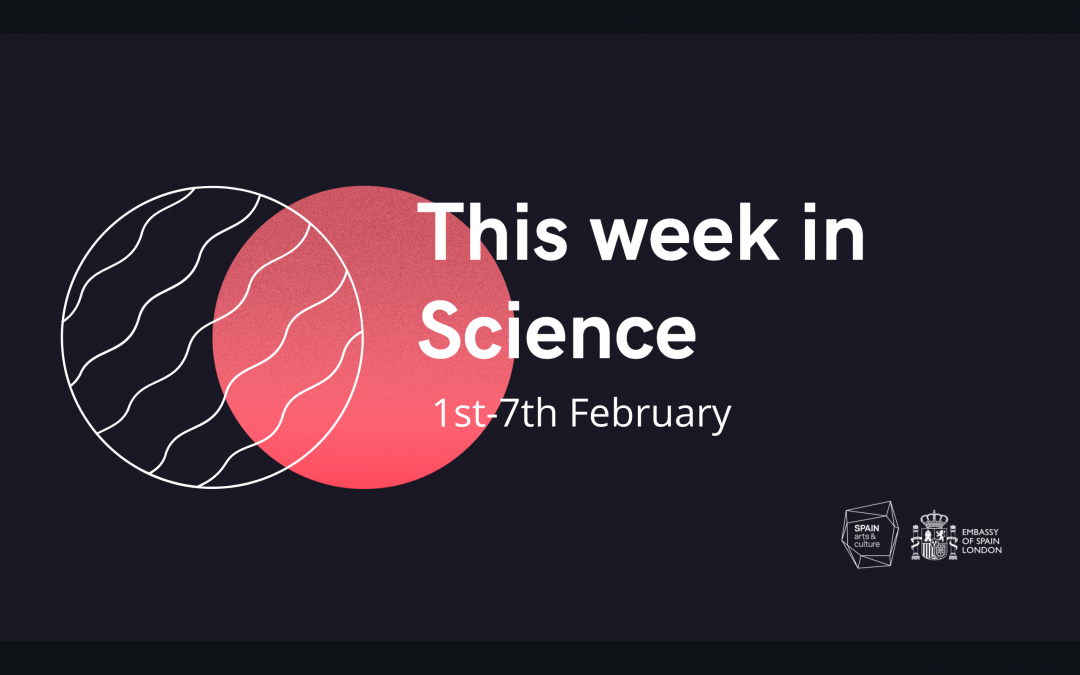 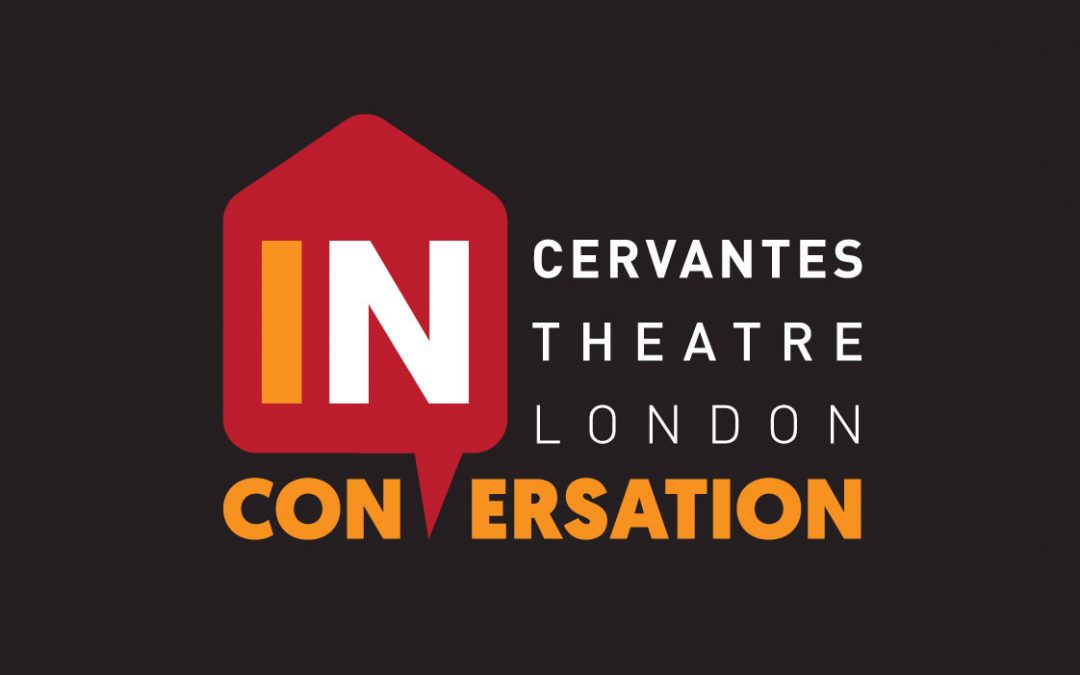 Meeting between Jesús Cimarro, President of the Academy of Performing Arts of Spain, director of Pentación Espectáculos and the International Festival of Classical Theatre of Mérida, and President of the Association of Producers and Theatres of Madrid, in conversation with Paula Paz, Associated Artistic Director of the Cervantes Theatre in London. 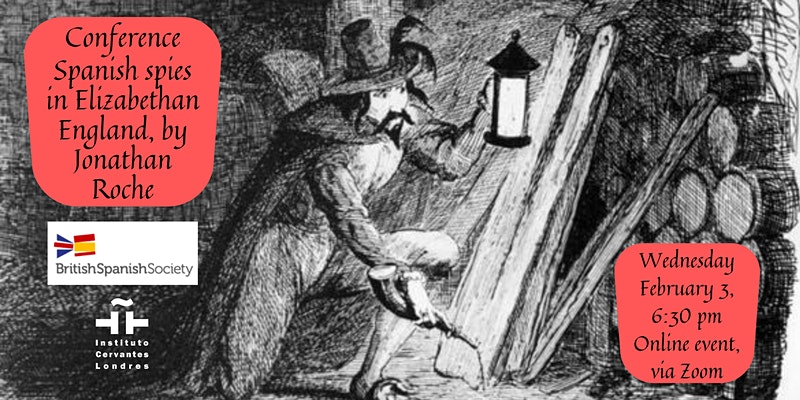 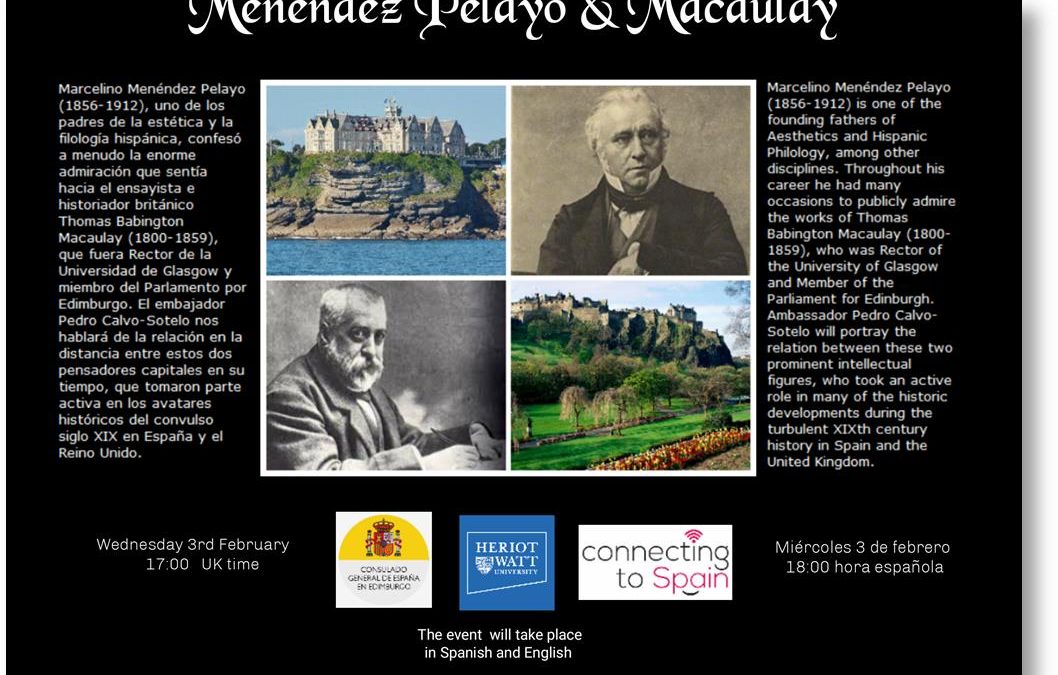 Online conference by Pedro Calvo-Sotelo about the relationship in distance between Marcelino Menéndez Pelayo and Thomas Babington Macaulay, two great thinkers and essayists who participated in some of the most important historical vicissitudes of the 19th century, in Spain and the United Kingdom.

Don’t miss the online presentation of the first book about the visual representations of African slaves and ex-slaves in Spain during the Hapsburg dynasty: “Black but Human” by Carmen Fracchia. 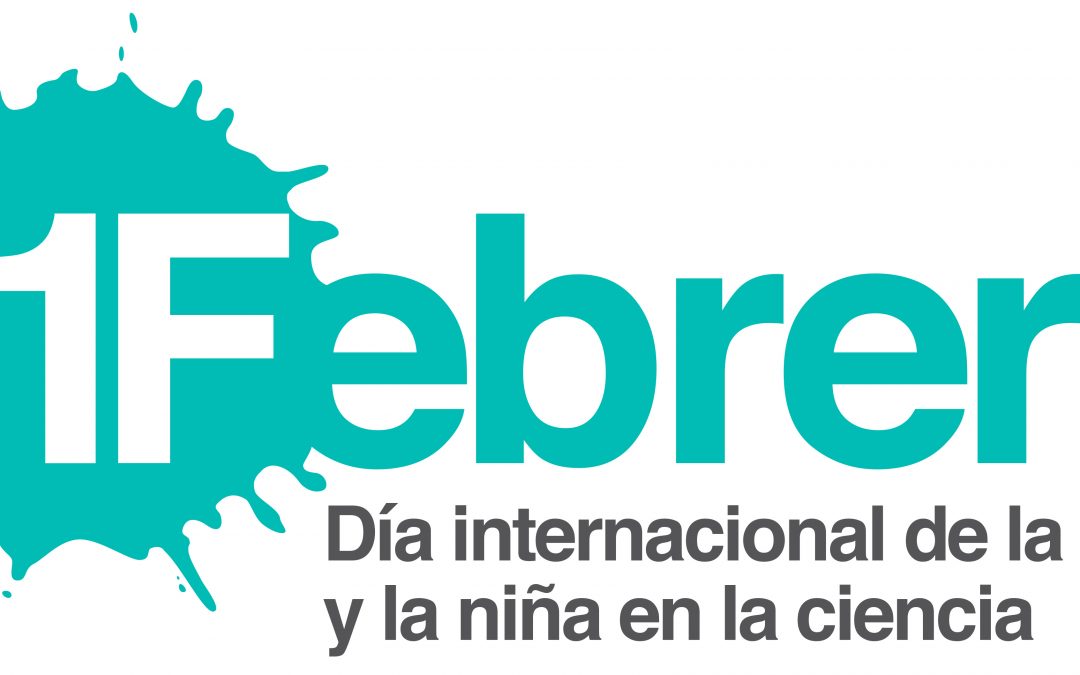 International Day of Women and Girls in Science

For yet another year, the Office of Cultural and Scientific Affairs of the Embassy of Spain joins the international campaign for the Day of Women and Girls in Science. On February 11 from the Embassy of Spain and SRUK / UK we will carry out an event in commemoration... 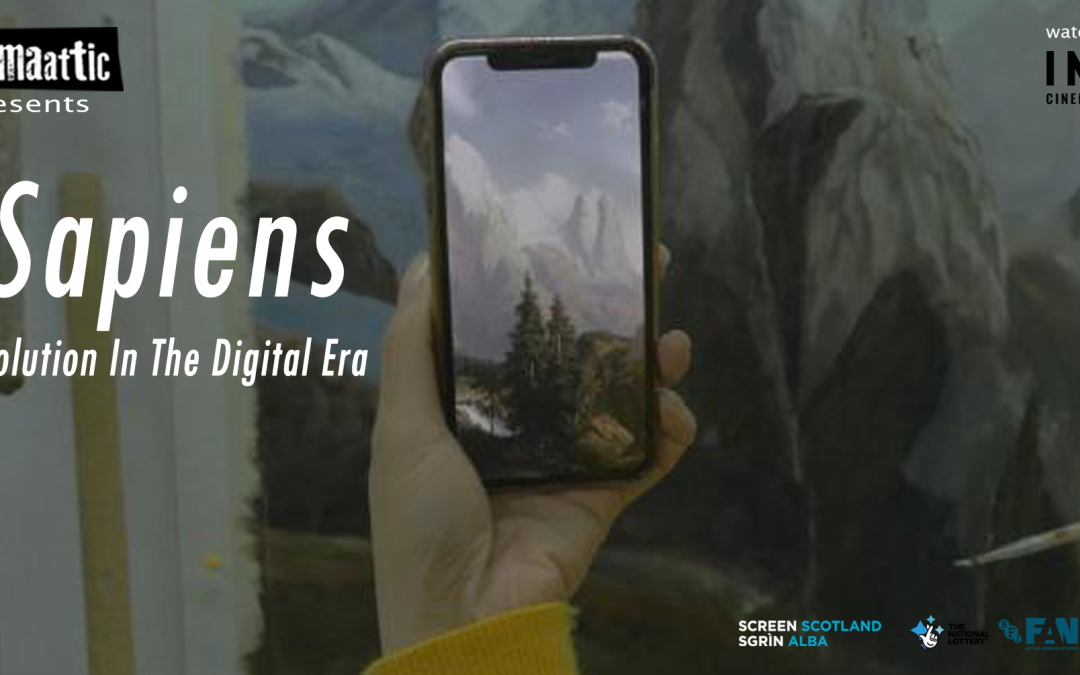 CinemaAttic’s Isapiens Short Film Series is a programme of movies that shows us how the presence of mobile phones, screens & applications have changed the way we look at the world around us, how we inhabit public space and the way we build our relationships with others. 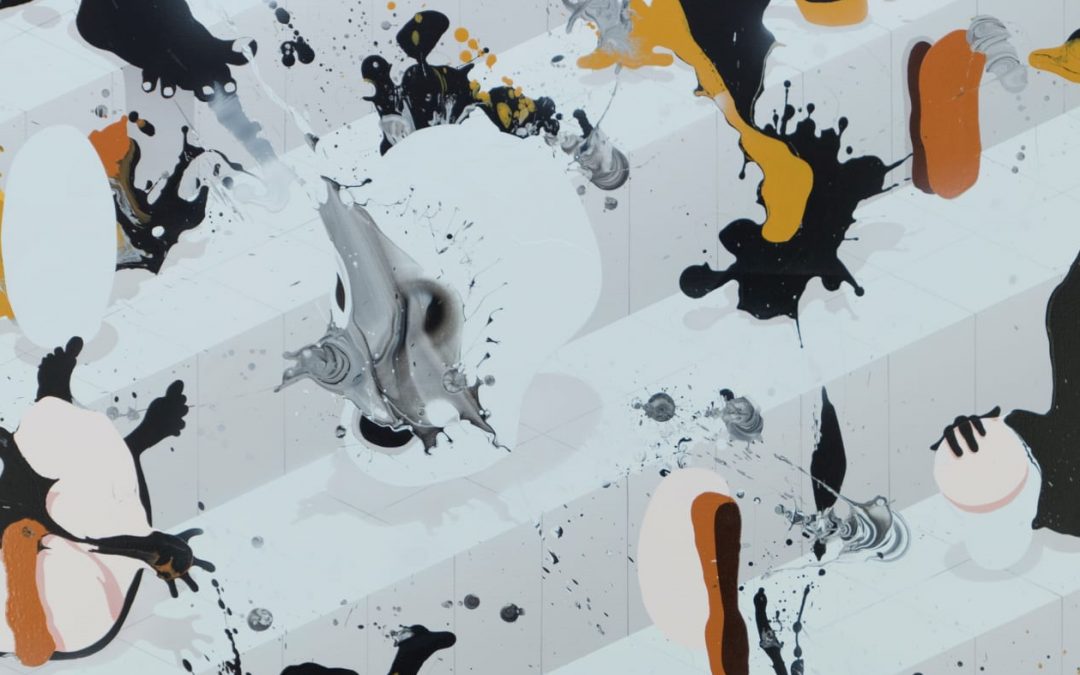 Gallery Rosenfeld is delighted to announce they will represent the Spanish artist José Castiella and his new work “Painting the Figure”.