Dialogue between two Hispanists on Spain and its history

The second session of Hispanglia is a dialogue between Robert Goodwin and Alexander Sampson, a broad-ranging conversation, a mutual interview that will touch on politics, colonialism, imperialism, art, literature, theater, and British attitudes to Spain across the ages. 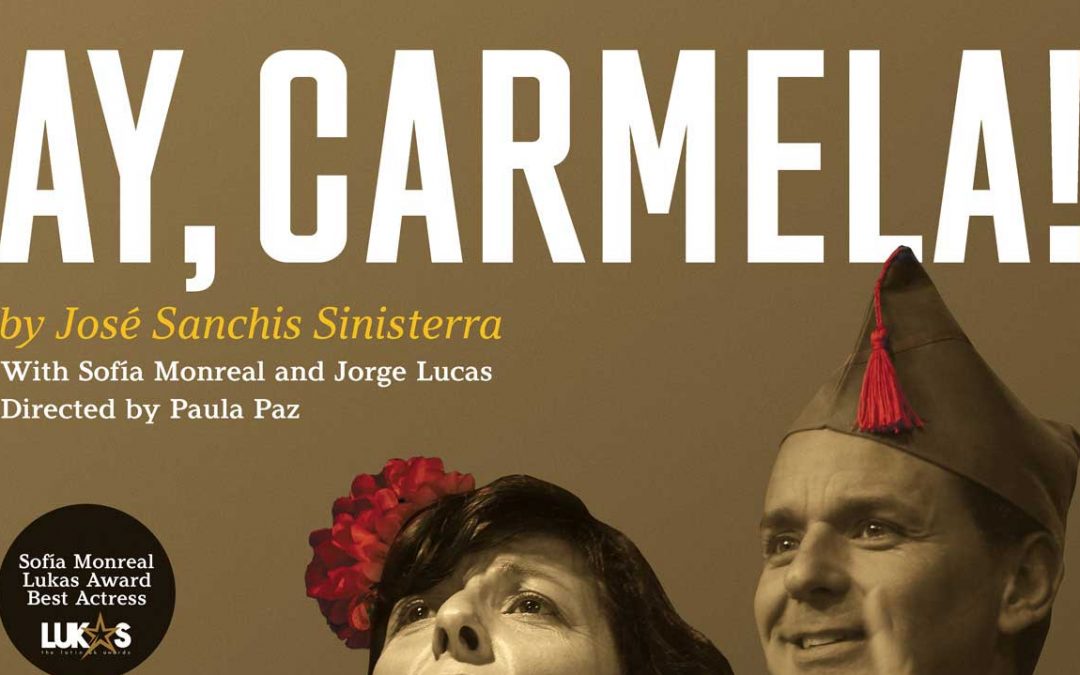 After more than a year closed, the Cervantes Theatre opens its doors in June with its acclaimed production of Ay, Carmela!, written by José Sanchis Sinisterra and directed by Paula Paz. 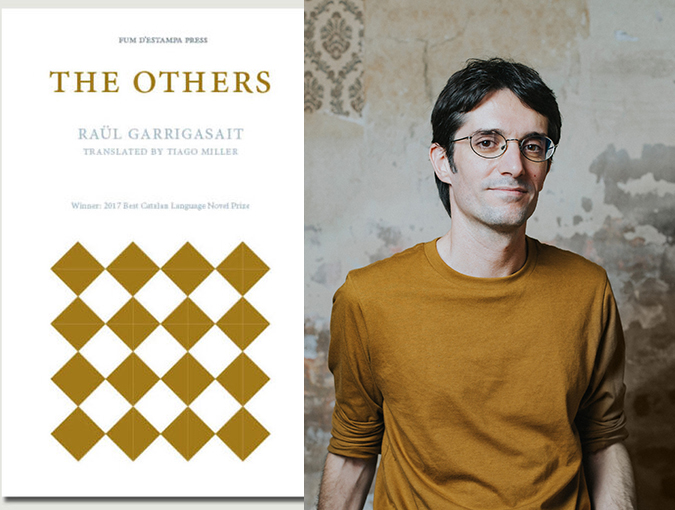 On the occasion of the launch of the English translation of Raül Garrigasait’s novel ‘The Others’ (Fum d’Estampa Press), the Instituto Cervantes in Manchester-Leeds will invite the Lleida born author and his translator Tiago Miller.

Guildhall singers embark on a musical journey to sunlit Spain to explore Zarzuela’s vast riches. Under the direction of movement director Charlie Morgan and pianist Ricardo Gosalbo, this performance features highlights by masters of the genre such as Francisco Asenjo Barbieri, Tomás Bretón and Ruperto Chapí. 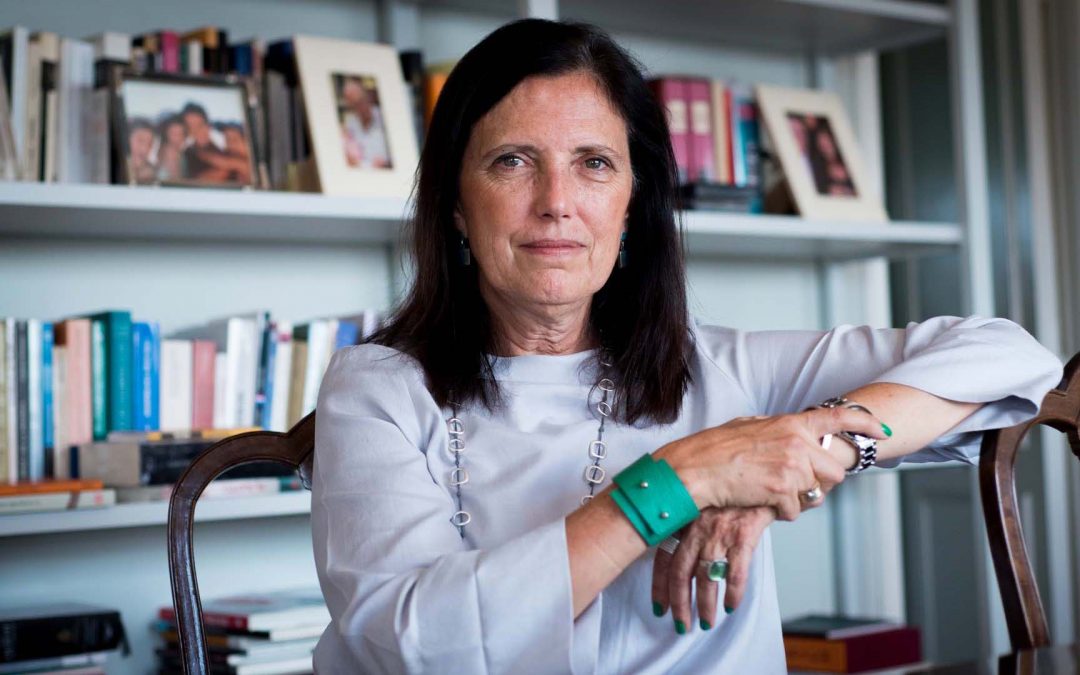 As a writer and scriptwriter, Claudia Piñeiro has won numerous national and international awards, including the renowned German LiBeraturpreis award for Elena Sabe and the prestigious Sor Juana Inés de la Cruz for Las grietas de Jara. With the support of the Embassy of Argentina in the UK, the Sub-faculty of Spanish of the University of Oxford, and TORCH (The Oxford Research Centre in the Humanities), you can watch the online event via Zoom in Spanish. 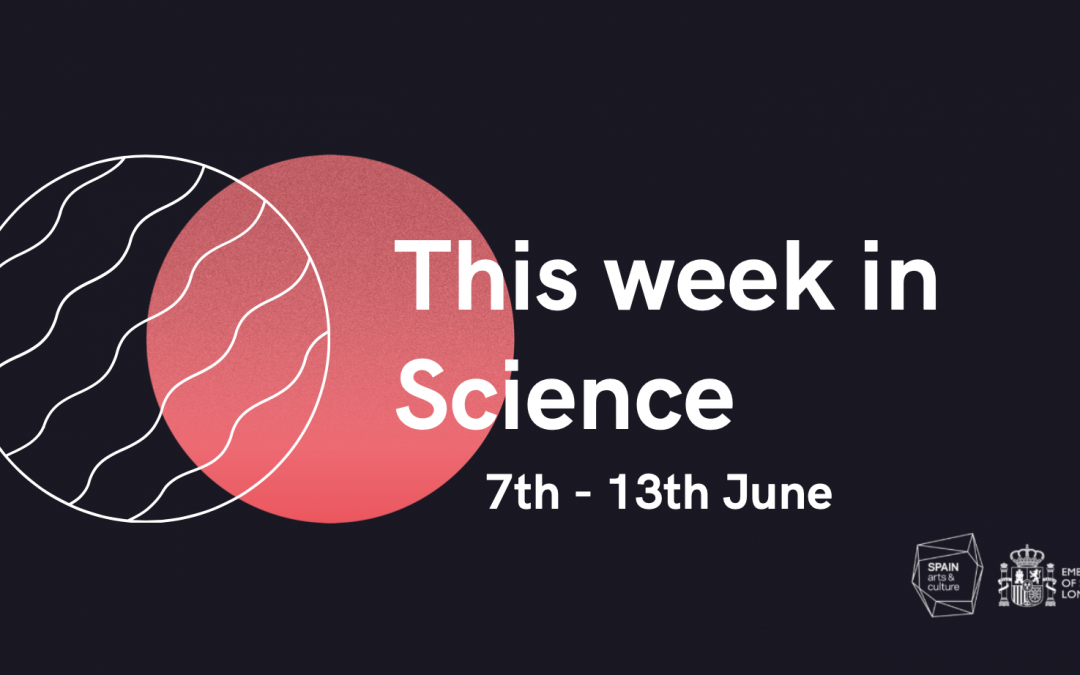 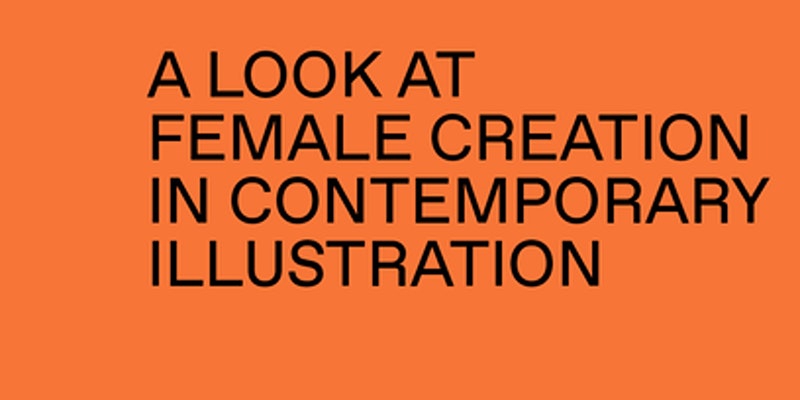 Curated by Matilde Rodríguez, the “Ilustrad/as” brings together creators of national and international renown, such as the Chilean Luisa Rivera, the Spanish Sonia Pulido, María Hesse, Helena Pérez García and Lara Lars 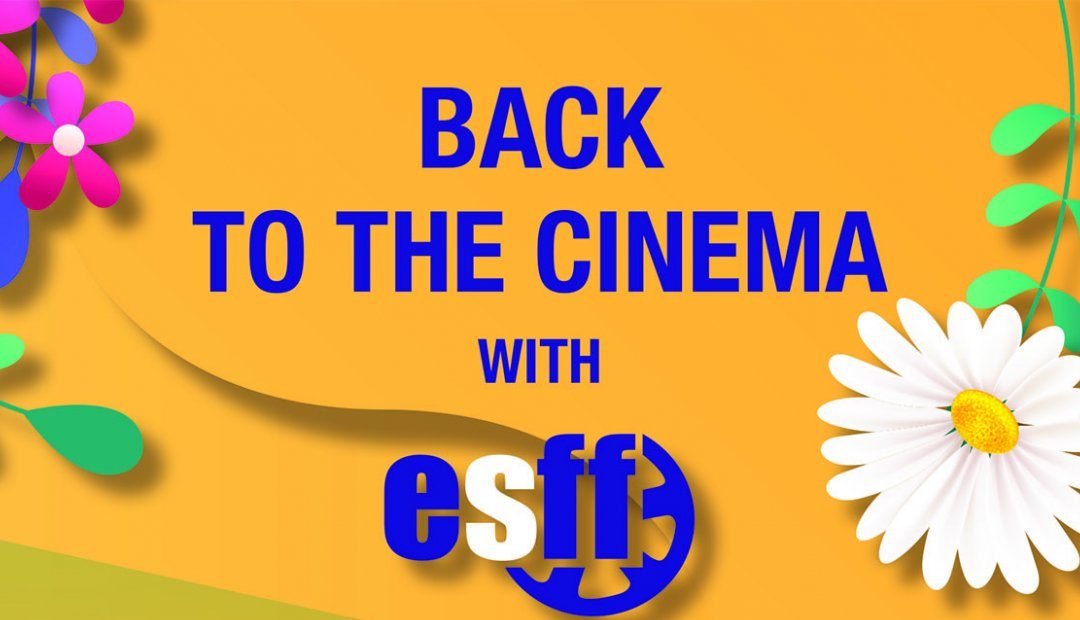 ESFF is back for a spring weekend, taking place next week, from June 4th- June 6th! This is our first in-person event of 2021 and we are thrilled to be welcoming everyone back with a varied program of films.

Join us in the celebration of Luis García Berlangas 100th birthday, with a selection of films through the month of June