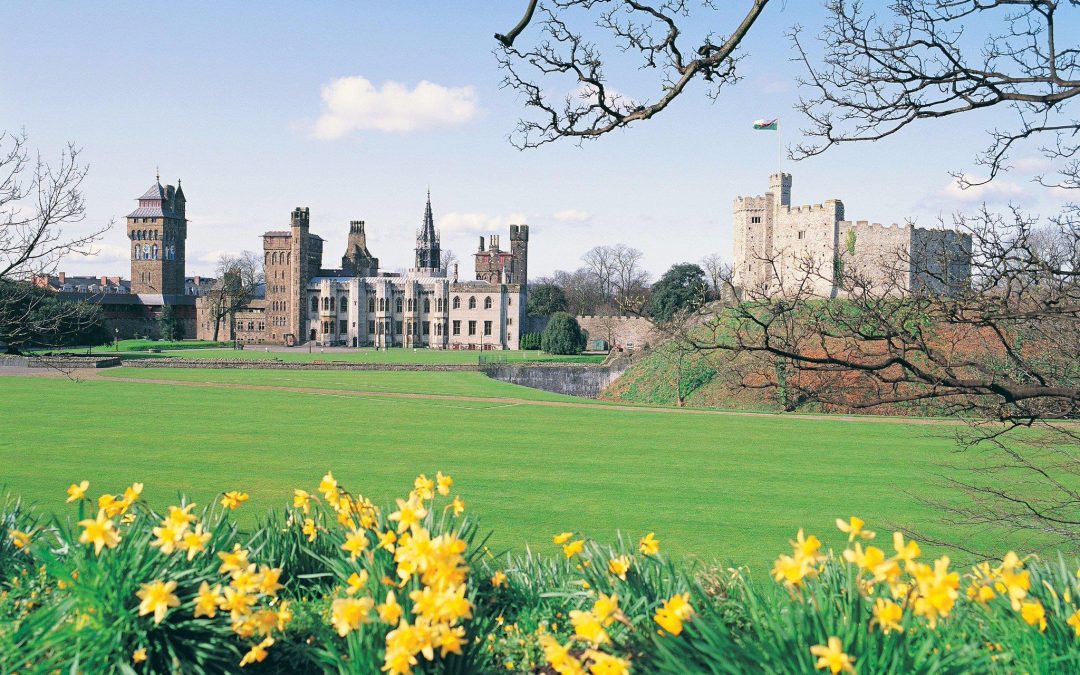 As every year, the Association of Hispanists of Great Britain and Ireland organize their Annual Conference. This time, the meeting between specialists in Spanish Studies will take place in Cardiff University from Monday 10th to Wednesday 12th April. 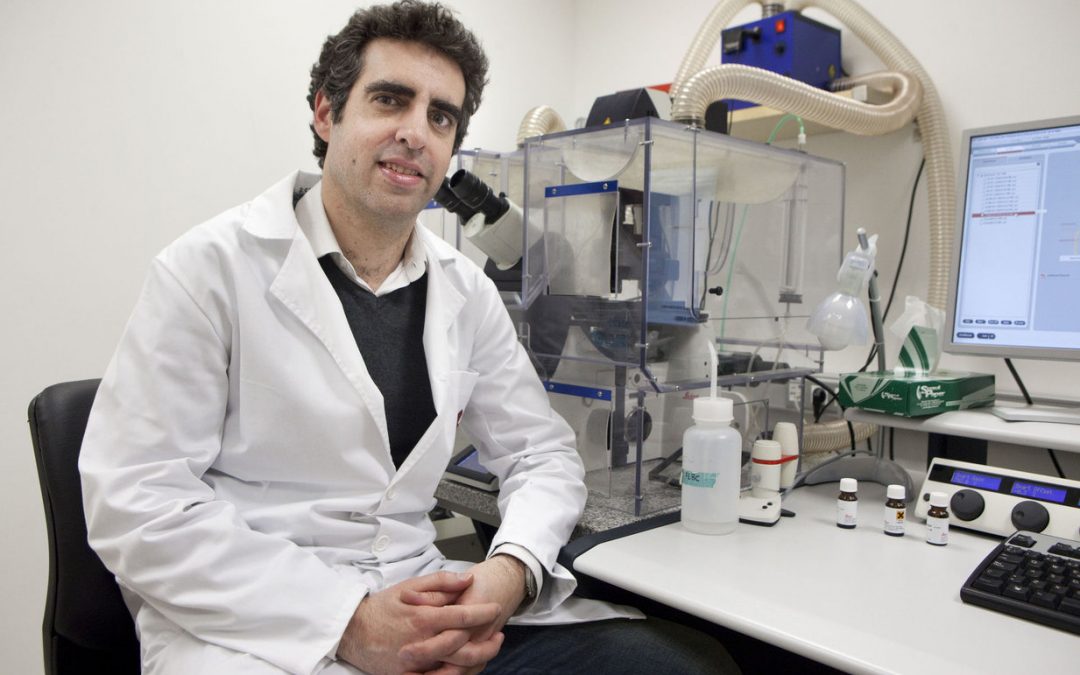 The Society of Spanish Researchers in the UK presents the third Christmas Seminar under the tittle of Epigenetics: Beyond DNA sequence. 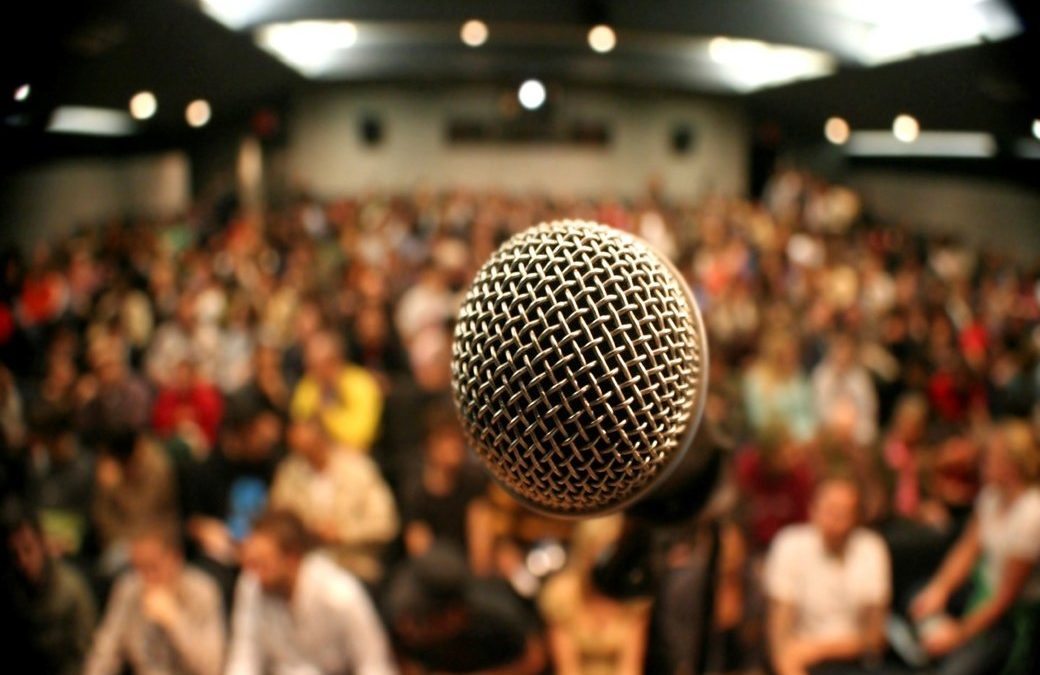 The Annual Conference of the association of Women in Spanish and Portuguese Studies (WISPS) will have as tittle of study: The Challenges of Research Today: Hispanic and Lusophone Perspectives. 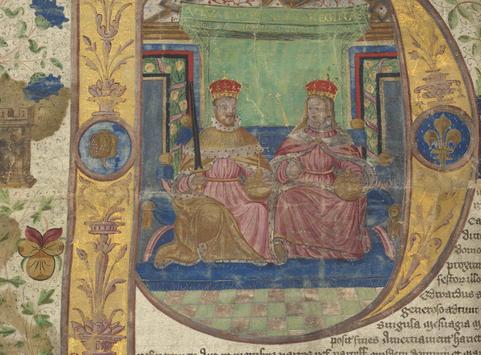 Conference to commemorate the 500th anniverysary year of England’s first Queen regnant, Mary I, the daughter of King Henry VIII and Queen Catherine of Aragon, born on 18 February 1516, at the former Greenwich Palace. Thanks to the new research which is still being carried out into her character, life and times, it seems right to hold a conference, on the anniversary of her Coronation, which took place in Westminster Abbey on 1 October 1553. 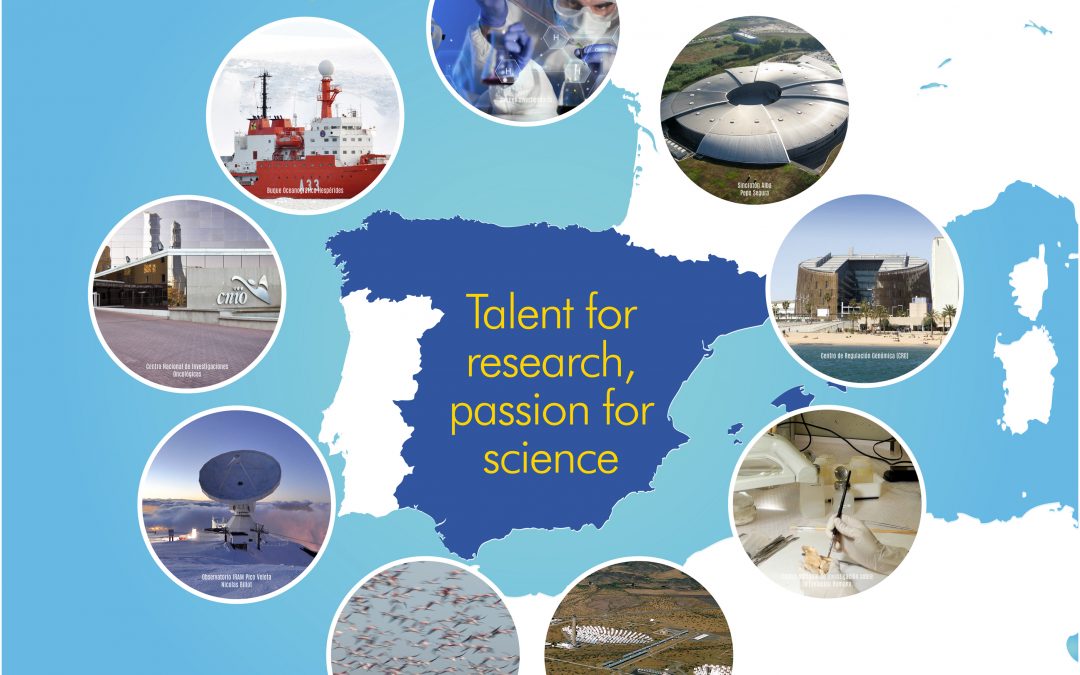