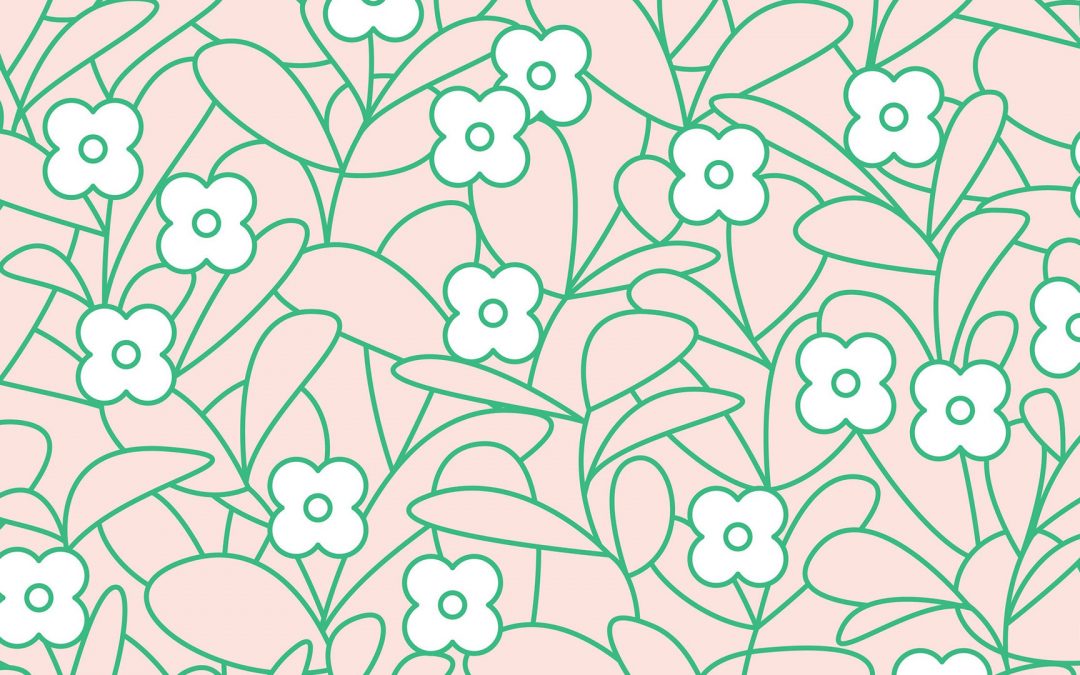 The Edinburgh International Book Festival began in 1983 and is now a key event in the August Festival season. Each year writers from all over the world gather to become part of this unique forum in which audience and author meet to exchange thoughts and opinions on some of the world’s most pressing issues.

After the London Spanish Film Festival last September, the Spring Weekend is presented to London audiences. The event will take place from 21 to 23 April at the Lumière Cinema. 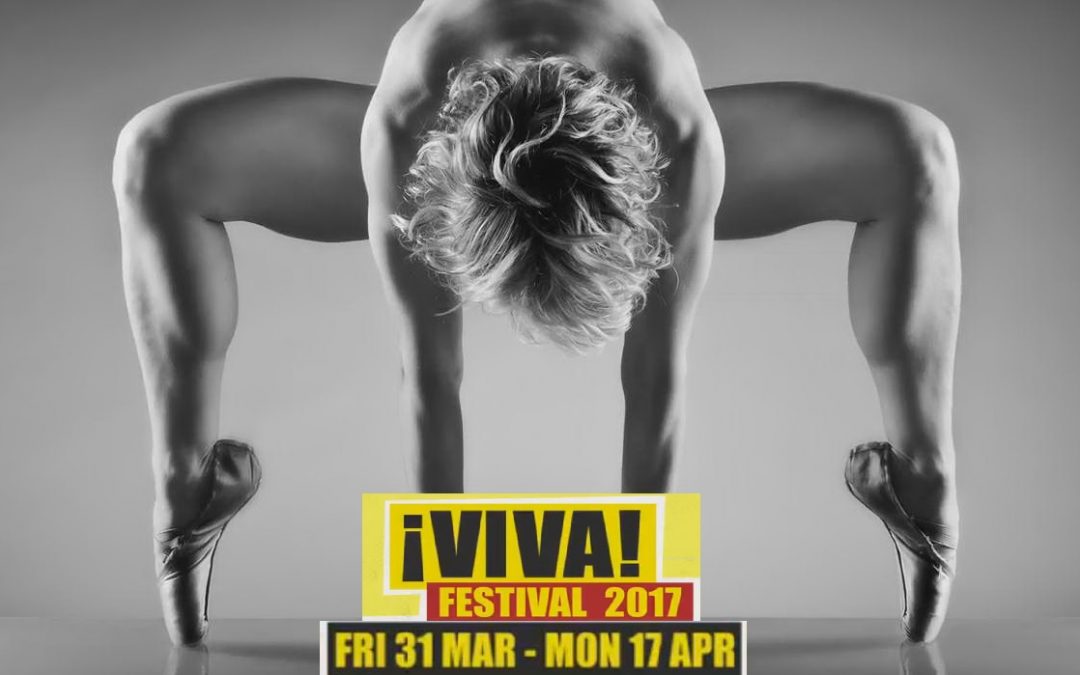 The popular festival returns to HOME with a spectacular programme full of music, dance, theatre, film, visual arts, and much more to celebrate Spanish and Latin American culture from Friday 31st March to Monday 17th April. 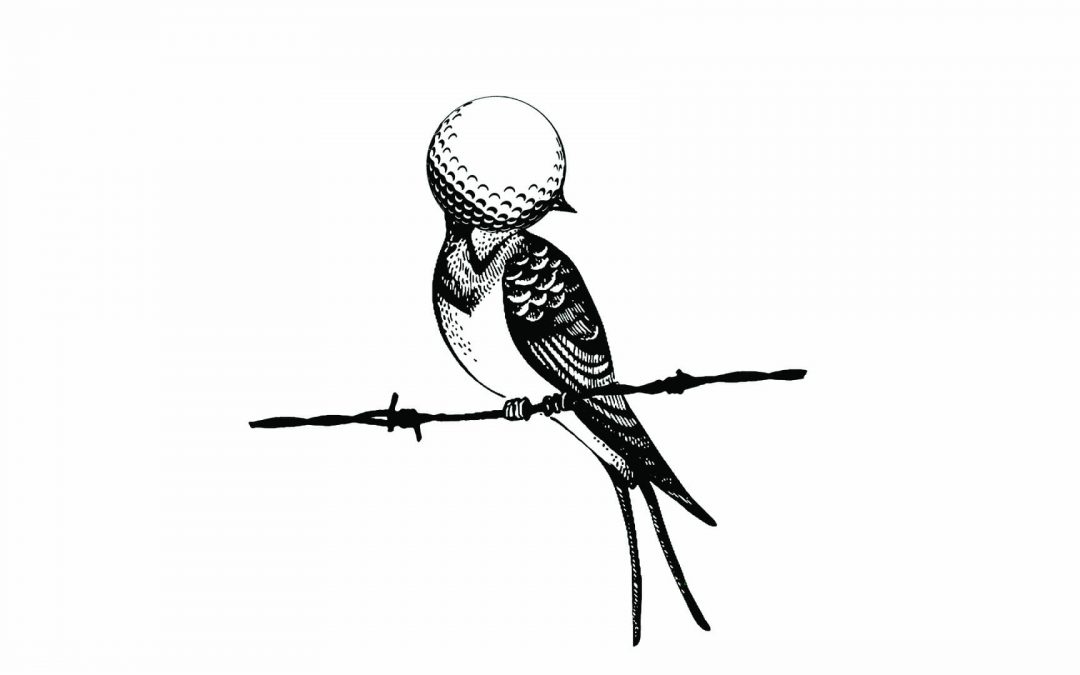 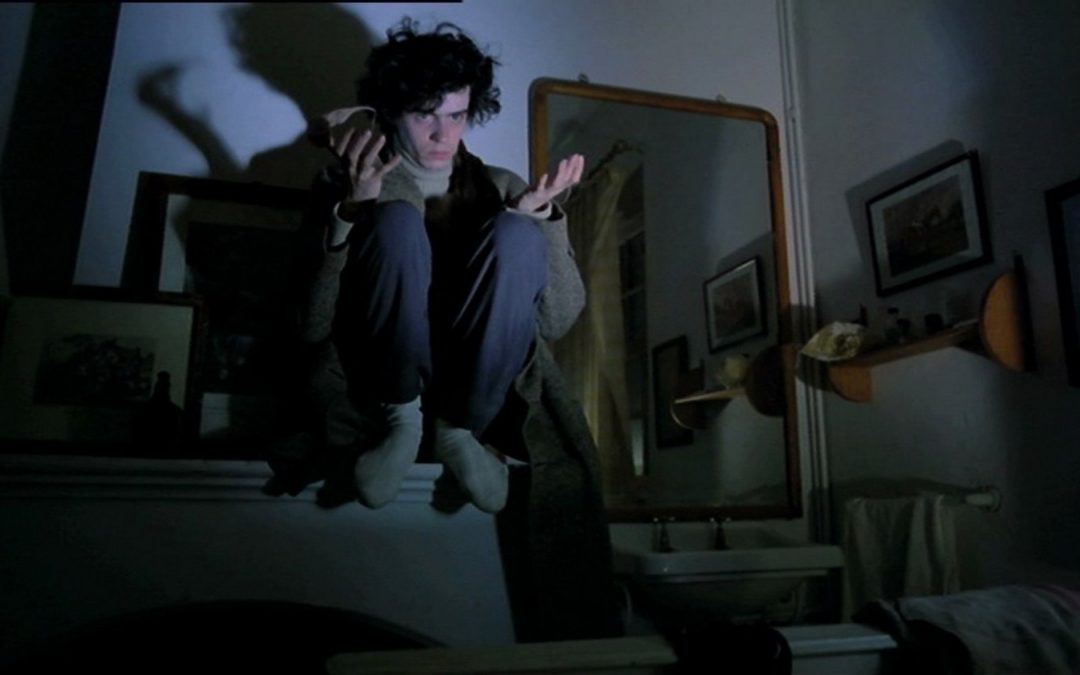 The film programme features the best in new Spanish and Latin American cinema including multiple UK premieres with works from both new and established directors. Local academics will introduce five of their screenings to enrich the audience experience with their analyses and well – researched insights and post-screening Q&As.