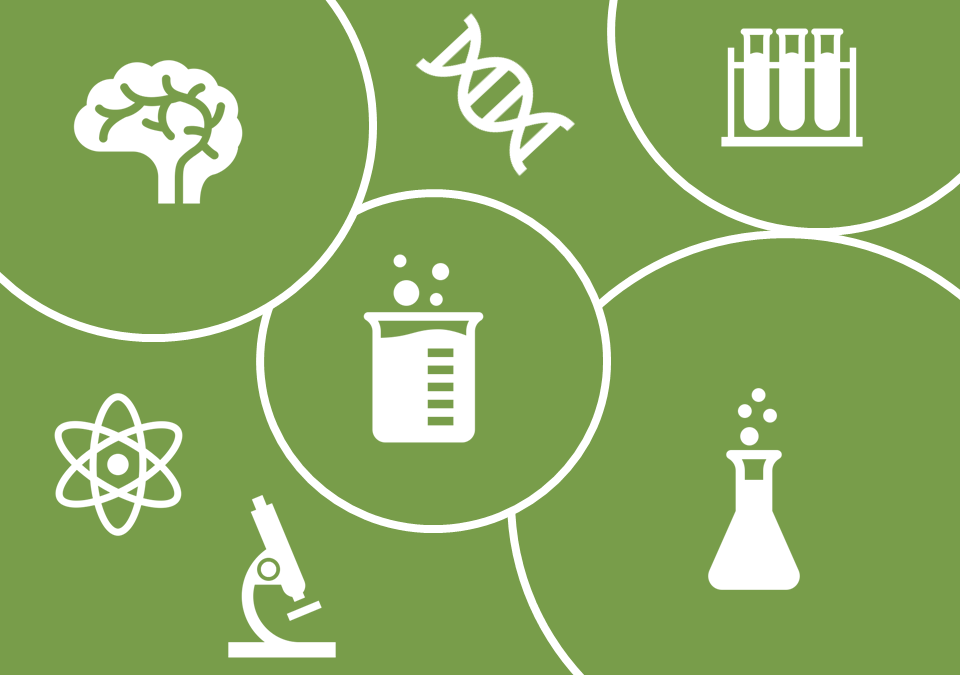 CSIC experts answer questions about treatments and vaccines for Covid-19

Experts from the Higher Council for Scientific Research (CSIC) will answer questions from citizens about treatments and vaccines for Covid-19 in a webinar or interactive debate that will be broadcast on Wednesday, May 27, at 20.15, on the CSIC’s Youtube channel. The meeting will feature the virologist and immunologist Margarita del Val, from the Centro de Biología Molecular Severo Ochoa (CSIC-UAM); the chemist expert on drugs Nuria Campillo, from the Centro de Investigaciones Biológicas Margarita Salas (CIB-CSIC), and virologists Isabel Sola and Sonia Zúñiga, who work at the National Center for Biotechnology (CNB-CSIC) in the search for a vaccine against SARS-Cov-2, as well as antivirals and antibodies.

Researchers of the National School of Health of the Carlos III Institute of Health (ENS-ISCIII) together with Technicians from WHO and the Danish Technical University have designed an Integrative Plan to prevent and minimise the different health effects associated with climate change, which have been reflected in a recently published scientific article in Environmental Research. In that article, entitled “A new integrative perspective on early warning systems for health in the context of climate change”, its main authors Cristina Linares and Julio Díaz, argue that if the effects of climate change on health are multiple and occur together, it makes no sense to address them individually.

Scientists have created the first ever large-scale map of microscopic algae as they bloomed across the surface of snow along the Antarctic Peninsula coast. Results indicate that this ‘green snow’is likely to spread as global temperatures increase.

The team, involving researchers from the University of Cambridge and the British Antarctic Survey, combined satellite data with on-the-ground observations over two summers in Antarctica to detect and measure the green snow algae. Although each individual alga is microscopic in size, when they grow en masse they turn the snow bright green and can be seen from space. The study is published today in the journal Nature Communications.

The Museo Evolución Humana of Burgos is offering a free downloadable story called ‘The Magic Circle’ to awaken the imagination of the kids and know the adventures of Emma in their Gallery of Hominids .