FOTCIENCIA 13 – MANCHESTER: Is more scientific culture the solution to crises? 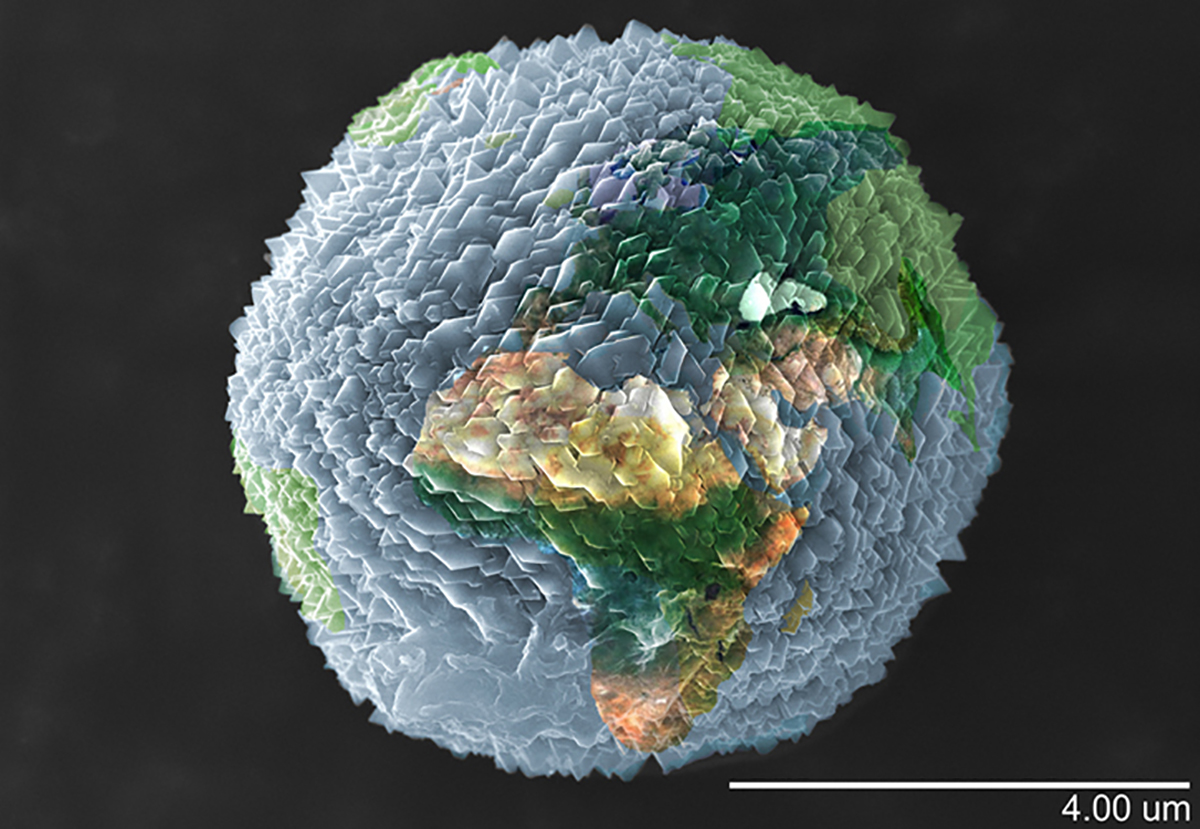 The global economic crisis in 2008 together with side effects of the globalisation have been followed with social crisis whose political implications can be noticed nowadays all across the world. For instance, the EU and the UK face a complex negotiation after the EU referendum results, the United States of America has moved away from the Climate Change Treaty of Paris, and European countries whose economies greatly suffered during crisis (Portugal, Greece, Ireland, or Spain) are approaching differently their recovery.

In the debate “Is more scientific culture the solution to crises?”, we will discuss whether more critical thinking and scientific knowledge in all spheres of society could be the solution to all kind of crises. What would be the role of scientists, engineers, and scholars? Is there such a thing as knowledge-based economies? Which countries are benefiting from it? How could public administrations, private companies, and learned societies develop more innovative approaches? What History lessons can we learn from past and present crises?

The Office for Cultural and Scientific Affairs of the Spanish Embassy in London, the Spanish Foundation for Science and Technology (FECYT) and the Instituto Cervantes Manchester bring together a panel of multidisciplinary experts to openly discuss about this topic.

This debate is celebrated within the context of FOTCIENCIA 13, an exhibition of 49 scientific-themed pictures displayed in the Instituto Cervantes Manchester from 24th May to 20th September.

18:40. Debate: “Is more scientific culture the solution to crises?”

19:10. “Economic crises: The value of innovation and EU structural funds in tackling regional imbalances in the UK.”

Society of Spanish Researchers in the United Kingdom (SRUK/CERU)

Dr González-Redondo is Senior Lecturer in History of Sciences in the Universidad Complutense de Madrid. His research interests focused on the History of Mathematics, Sciences, Technology and Education. He belongs to an international research group focused on Science and Technology Studies around the boundaries between Policy and Science. His expertise in the history of renowned Spanish scientists and engineers from the early 20th Century (Leonardo Torres Quevedo, Enrique Moles, Blas Cabrera, etc) is of note and so he has been the lead coordinator of the “Año Torres Quevedo” in 2016 that commemorated the centenary of the Spanish Aerocar in Niagara Falls. Francisco has a PhD in Philosophy and Sciences of Education (Universidad Complutense de Madrid, 1993) and a PhD in Mathematics (Universidad Politécnica de Madrid, 2000). He holds a Degree in Mathematics (Universidad de Cantabria, 1988) with a postgraduate course in History of Mathematics (Universidad Complutense de Madrid, 1991). He is member of different learned societies and academies, author of over 100 articles, and over 20 books.

Dr Uyarra is Senior Lecturer in the Alliance Manchester Business School and is an expert in the areas of regional science and innovation policy, EU policy and regional cohesion, geographies of knowledge and innovation and evolutionary economics. She graduated in Economics from The University of the Basque Country (Spain) in 1996. She also holds an MSc in ‘Technical Change and Regional Development’ from Cardiff University. In 1998, she completed the doctoral training programme at the Department of Applied Economics, at the University of the Basque Country. From 1998 to 2001 she worked as economist for the Spanish consultancy firm Informacion y Desarrollo. In 2001, for a period of 12 months, she was a Marie Curie Fellow at Policy Research in Engineering, Science and Technology (PREST), within the University of Manchester. In 2004 she completed her PhD in PREST, with the title ‘Innovation, Knowledge and Regional Development: implications for innovation policies in less favoured regions’. She also holds a Postgraduate Certificate in Learning and Teaching in Higher Education from the University of Manchester.