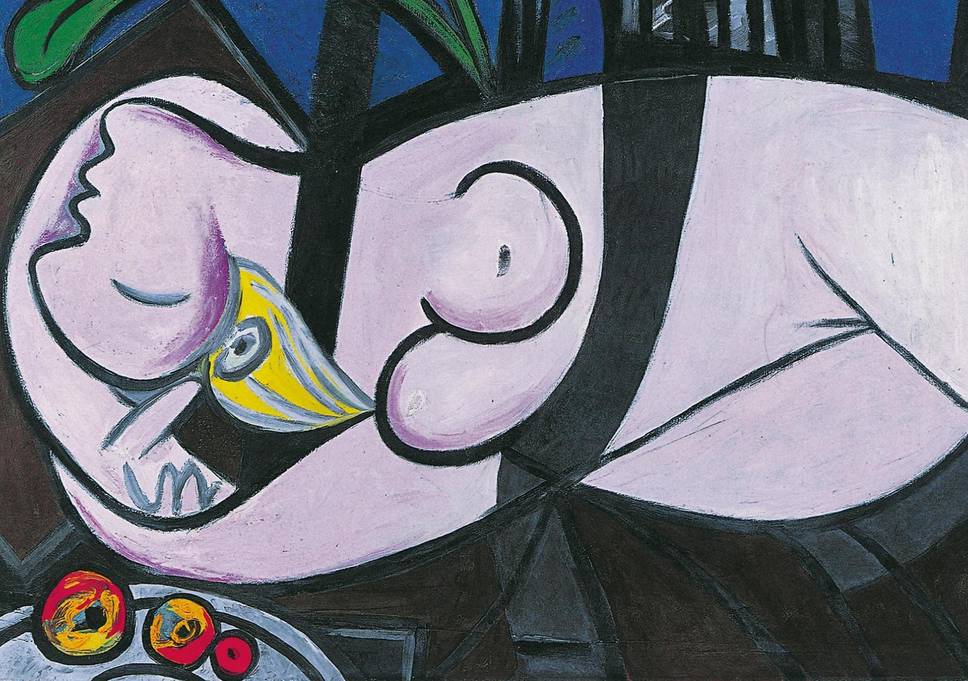 Considered to be one of the most significant shows Tate Modern has ever staged, this monographic exhibition will take visitors on a month by month journey through one of the most pivotal times in Picasso’s life and work. Being described as an extraordinary year by the painter, his art reached a level of unprecedented sensuality, cementing his celebrity status as one of the most influential artist of the early 20th Century.

Love becomes a center point to his creative experience, as 1932 is marked by his relationship to his wife Olga Khokhlova and their 11-year-old son Paulo, as well as his passionate affair with Marie-Thérèse Walter, 28 years his junior. It is also a time of invention and reflection, of constant movement between Paris and Boisgeloup, of contradictions and conflict.

With this monographic display, Tate Modern offers a mixed view of Picasso’s personal life and artistic words, including paintings, sculptures or drawings rarely displayed. In the extent that it’s not possible to understand Picasso’s work without taking a glimpse of his emotions and passions, the EY Exhibition Picasso 1932 includes three unpublished paintings.