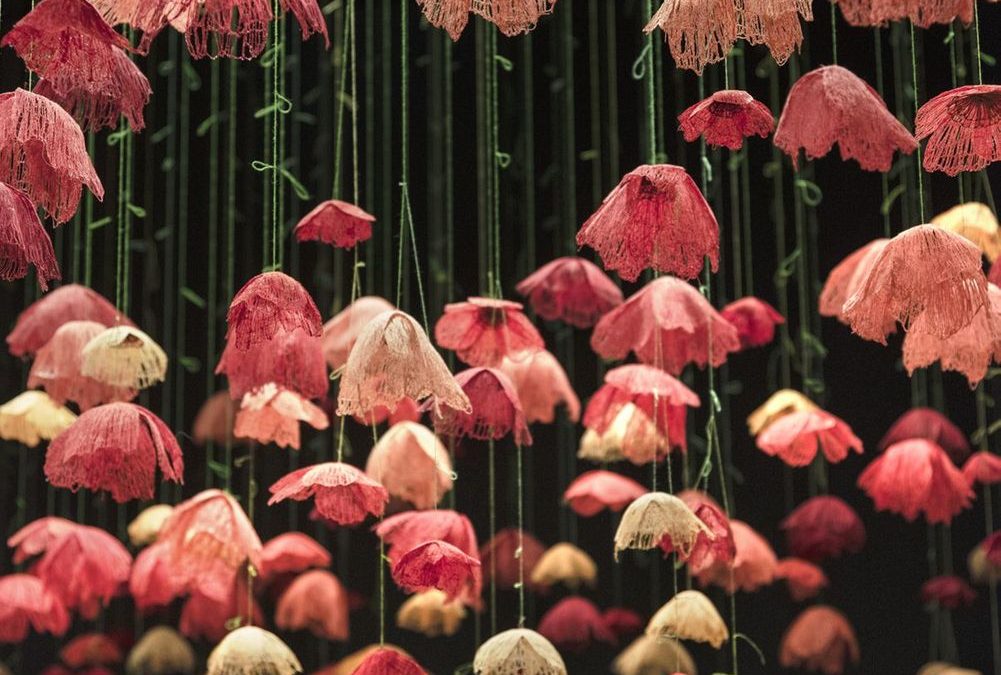 The Young Masters Art Prize is an international award celebrating artists who take inspiration from art of the past. The Young Masters Highly Commended Awards are sponsored by the Artists’ Collecting Society (ACS).

In 2009, Cynthia Corbett launched the Young Masters Art Prize. It is a not-for-profit initiative that supports both emerging and established contemporary artists who take inspiration from the art of the past. The 2014 edition included for the first time the Young Masters Maylis Grand Ceramic Prize. For the first time in 2017, an additional award was launched to profile and reward the work of emerging female artists. This year, a People’s Choice Award has been introduced. Young Masters tours internationally throughout the year, offering the opportunity to engage with the debates between contemporary art and art of the past to a wider audience

This year marks its 10th anniversary and an exhibition of work by the 35 shortlisted artists was celebrated in La Galleria Pall Mall, London, last week. From now onwards, Young Masters will be touring internationally.

Two of the winning artists are originally from Spain:

Alberto Torres Hernandez is a painter who currently lives in London, and he was awarded a Highly Commended prize.