What the press says: Joaquín Sorolla at the National Gallery 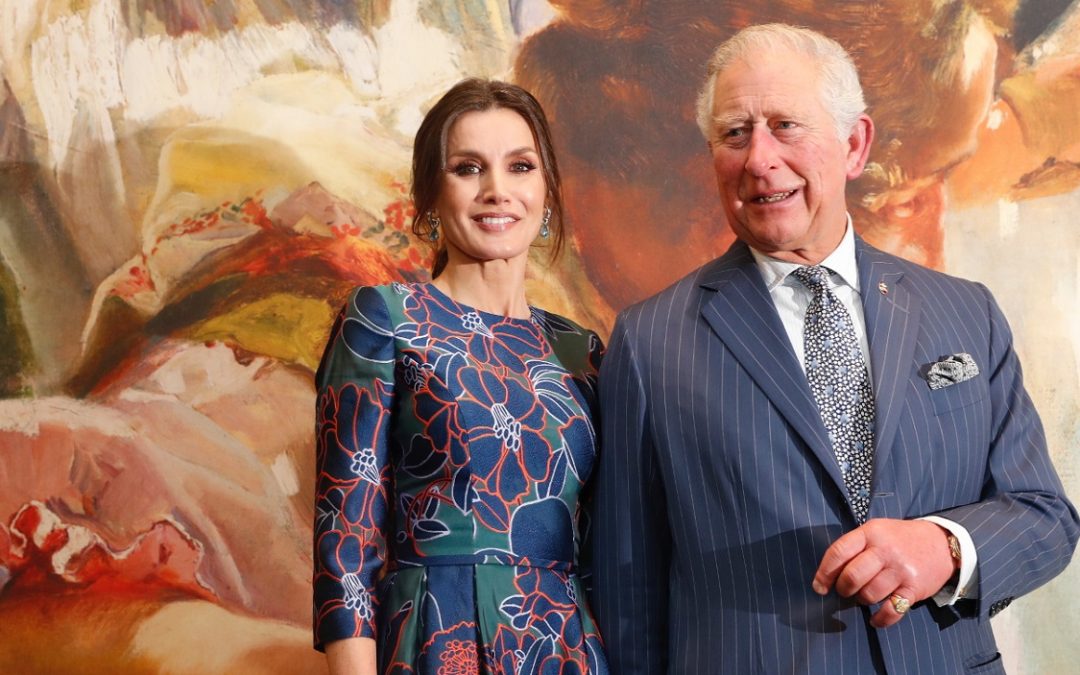 Jackie Wullchsläger for The Financial Times: ‘Boldness and brilliance: Joaquín Sorolla at the National Gallery’

“This is a compelling revival, not least because it demonstrates how battle lines between Salon and avant-garde artists were not as clearly drawn as we tend to think.”

“A place in the proud tradition of Spanish painting was what Sorolla was after. He forged it too in portraits whose stately subjects, fluid modelling in flamboyant, gestural brushwork, compositions of mirrors and paintings-within-paintings opening like doors to extend pictorial space, are all homages to Velázquez.”

Nancy Durant for the Times: ‘Joaquín Sorolla: Shield your eyes and step into the sunshine at the National Gallery’

“(…) How about that sunlight, though? Brilliant, slightly hysterical, the light of Spain’s Balearic coast seems almost to vibrate around your ears, like the first shaft through the curtains of a hungover morning.
All of which makes it a nightmare to capture in paint. Unless, that is, you happen to be Joaquín Sorolla y Bastida”.

“The curators hope the 2019 exhibition will explain, if not perhaps entirely vindicate, the grand claim made in 1908. “No one before or since has painted Mediterranean sunlight like Sorolla,” says the National Gallery director Gabriele Finaldi.”