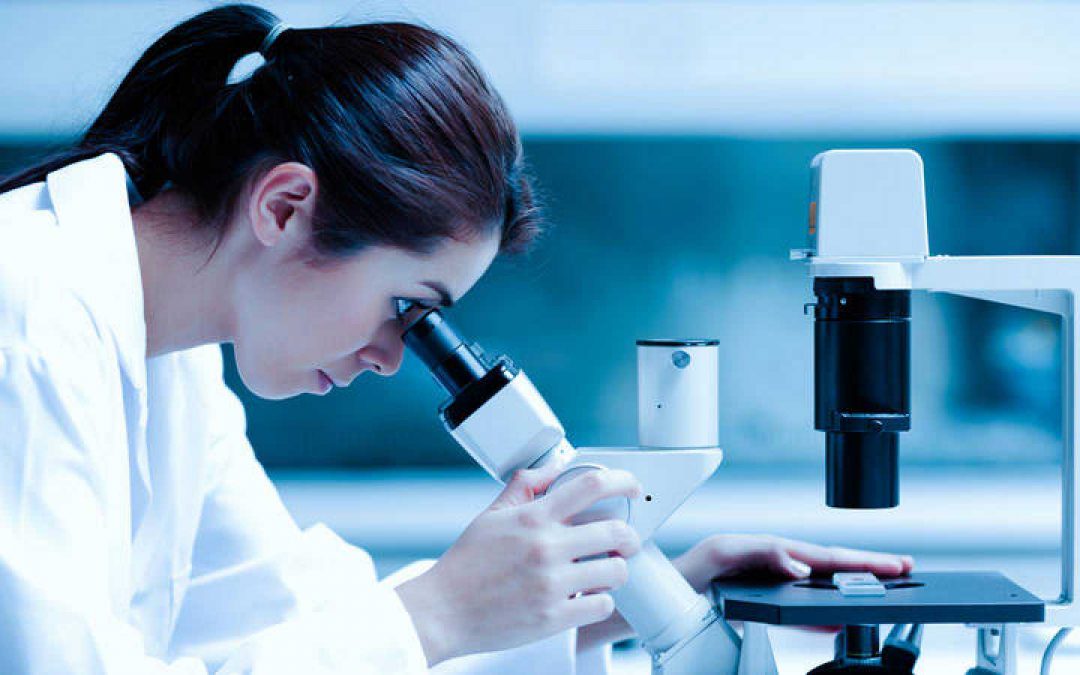 The Spanish Ministry of Science and Innovation has carried out a report on the presence of women in Spanish science. The report also monitors the progress and measures promoted over the last 15 years to attract and retain women’s talent in science.

The trends observed in recent years paint a positive picture with regard to the increase in the presence of female researchers, and there has also been an increase in the number of women researchers who continue their scientific careers in post-doctoral stages, together with a slight improvement in the presence of women in decision-making positions, such as in positions of rector or at the head of Public Research Organisations (OPIs).

However, despite these advances, certain gender gaps still persist, such as a lower presence of female students and researchers in STEM areas -especially in engineering and technology-, not all women continue their research careers despite the slight progress mentioned above, there is also a lower number of applications for six-year terms that evaluate and recognise research activity by women compared to men who apply for them. Also, although the number of female researchers applying for I+D projects has increased, they have lower success rates and receive less funding than their male colleagues.

In addition to the above, it should be noted that not all OPIs and universities have gender equality plans, and of those institutions that do have such plans, very few carry out plans to monitor their level of effectiveness. It is also very worrying that many scientific institutions do not have protocols for dealing with sexual or gender-based harassment.

Therefore the report proposes a series of recommendations to mitigate these gender gaps.