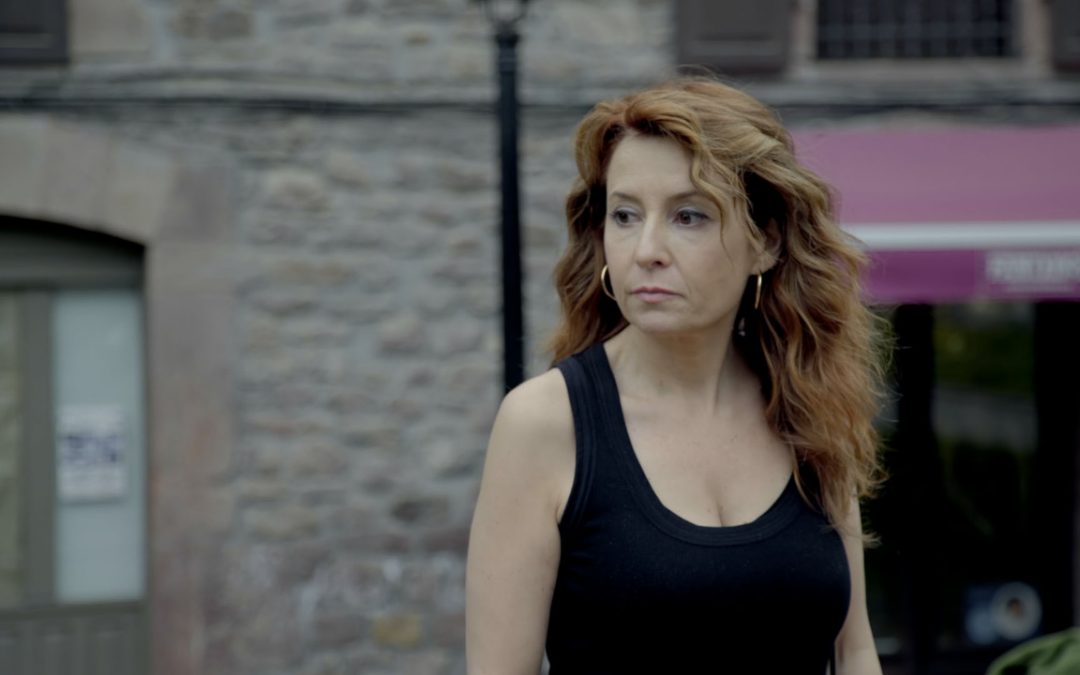 The 10th Edition of the Iberoamerican Short Film Festibal FIBABC is here! Including short films of up to 30 minutes, the festival aims to promote filmmakers from Spain and Latin America to present their short features and explore their creativity.

Among the selected works is the short film ‘Maitane’, by Spanish director Carlos González, telling the story of a woman living in the rural world, who finds herself in a complex emotional mindset in the midst of a festive environment that feels suffocating.

You can watch the film in the link bellow, and if you like it, you can vote for it on the official website of FIBABC2020. Winners will be announced on December 2020.