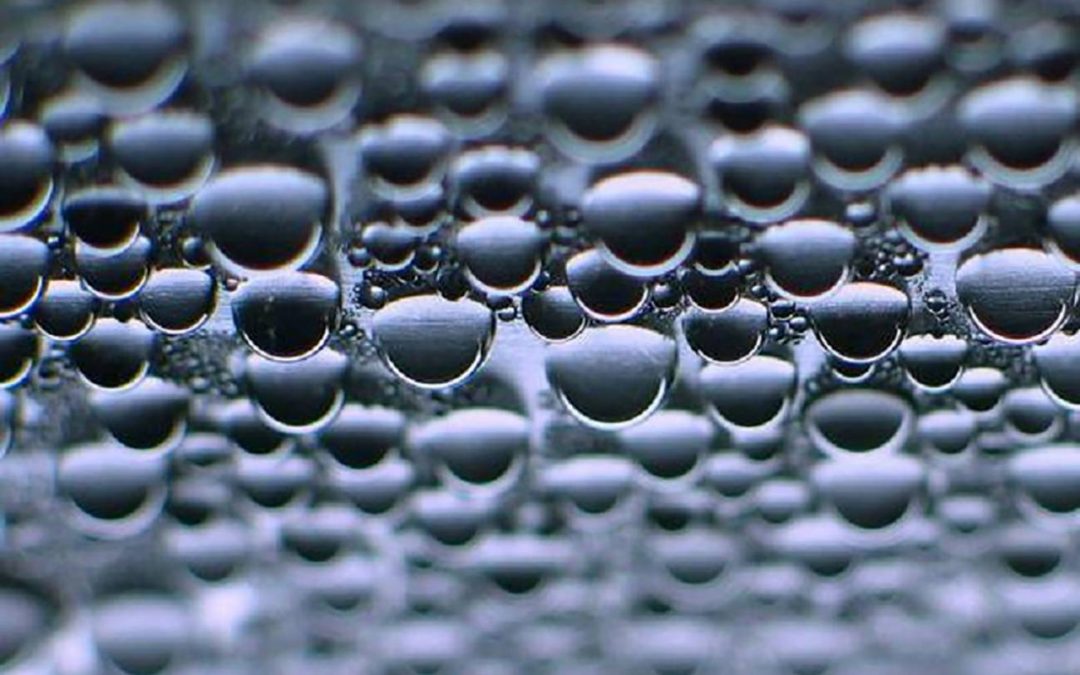 An international team of scientists, in which the Institute of Chemical Technology ( ITQ, a mixed centre of the CSIC and the Polytechnic University of Valencia) participates, has developed a new electrified reactor to obtain hydrogen in a more sustainable and energy-efficient way. The breakthrough is published in the journal Science.

The authors have successfully combined 36 individual ceramic membranes into a modular, scalable generator that produces hydrogen from electricity and various fuels with almost zero energy loss. It is the first time that it has been shown that this technology makes it possible to obtain hydrogen industrially.

Hydrogen is the most abundant chemical element on the planet, but it is not available in any deposit. You have to get it from other elements that contain it. The production of this fuel for energy purposes is classified by colour according to how ‘clean’ it is obtained.

The cleanest is green hydrogen, which is produced using renewable energy sources, but the most common is blue hydrogen, which is extracted from natural gas. The results of the new work are promising for the competitiveness of both types of land and sea transport, as well as for other markets and industrial uses.

The project has made it possible to scale up an electrified reactor to reach a production of around half a kilo of pressurized hydrogen per day by electrocompression, with high purity and maximum energy efficiency, above 90%.

The ITQ energy conversion and storage group has shown that it is possible to work with this type of technology at 150 bar of pressure, one of the most notable milestones of the study. In addition, with this system the carbon dioxide that is produced in the process is not emitted into the atmosphere, it is transformed into a pressurized current for its liquefaction and transport for later use or storage, thus allowing decarbonization.

The results show for the first time that proton ceramic technology can be used to create scalable hydrogen devices that pave the way for mass industrial manufacturing. While other clean energies such as solar or wind are intermittent, hydrogen has the advantage of being able to store and distribute energy.

“This system will allow energy to be stored in the form of high energy density molecules with hydrogen content, responding to the problem of the intermittence of renewable sources,” says co-author Sonia Remiro Buenamañana, a researcher at the ITQ.

In addition to this institute, the research team includes scientific staff and engineers from the University of Oslo, the SINTEF centre (Norway), as well as the CoorsTek Membrane Sciences research department of the CoorsTek company.

“When energy is transformed from one form to another there is a loss of energy”, explains José Manuel Serra, CSIC research professor at ITQ and co-lead author of the work. “With our proton ceramic membranes, we can combine different steps of hydrogen production in a single stage – a single step – where the heat for catalytic hydrogen production is supplied by electrochemical gas separation to form a thermally balanced process. The result is hydrogen made with almost zero energy loss,” he highlights.

Proton ceramic membranes are electrochemical energy converters, just like batteries, fuel cells and electrolyzers. One of the keys to the breakthrough is a new component developed by the CoorsTek Membrane Sciences department from glass-ceramic and metallic materials, which combines the high-temperature robustness of a ceramic and the electronic conductivity of a metal.

These membranes operate at high temperatures, between 400 and 800 degrees Celsius, breaking down hydrogen into its subatomic particles (protons and electrons), and transporting the protons through a solid ceramic electrolyte. “Our group has carried out an extensive study of the rates of the reactions that take place, as well as the mechanisms involved in them to improve the operating conditions of these systems”, comments María I. Valls Esteve, another of the ITQ researchers.

This work has been supported by technology experts and financial resources from major energy companies: Shell, ExxonMobil, TotalEnergies, Equinor, ENGIE and Saudi Aramco. The Norwegian state company for carbon capture, storage and transportation, Gassnova, and the Research Council of Norway also contributed funds.

To obtain these results, a strategy known as open innovation has been followed, in order to generate free knowledge and promote the maturity of this disruptive technology. The next step in the development program is to install a prototype stand-alone hydrogen generator at the Saudi Aramco headquarters campus in Dhahran, Saudi Arabia.