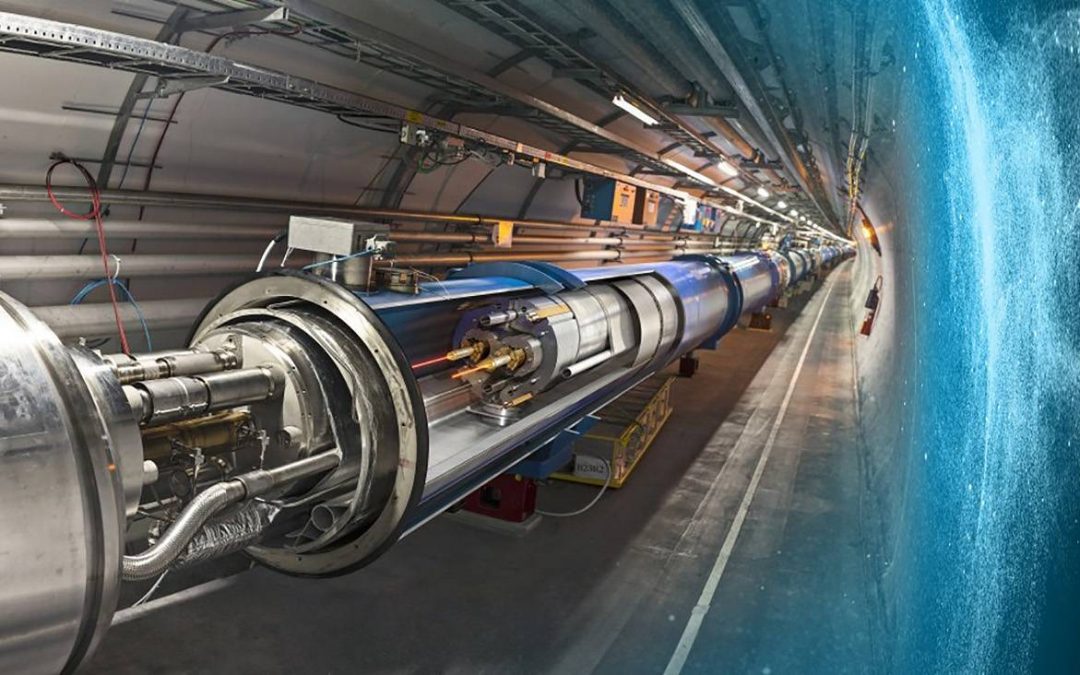 The standard model of particle physics, the theory that best describes the visible matter in the universe, predicts that many of the properties of particles have different values ​​depending on the energy at which they are observed.

This also occurs with the mass of elementary particles and has just been confirmed by researchers at the Corpuscular Physics Institute (IFIC, a joint CSIC-Universitat de València research centre) thanks to the most powerful particle accelerator in the world, the large denadrone collider (LHC)  of the European Laboratory for Particle Physics (CERN) on the Franco-Swiss border. There, they have observed how a Higgs boson disintegrates into bottom quarks, one of the fundamental constituents of matter.

Combining these observations with others obtained at the former Large Electron-Positron Collider (LEP) at CERN, the IFIC researchers, in collaboration with scientists from the Universities of Vienna (Austria) and Tohoku (Japan) and the Paul Scherrer Institute (Switzerland), have measured the mass of the bottom quark with an accuracy of 14%. They have also confirmed that the bottom quark is lighter at higher energies.

The obtained value is compatible with the predictions of the standard model and rules out the hypothesis that the mass does not change with energy with a certainty of almost 7 standard deviations (which is considered a consolidated result in particle physics). This work was presented by Marcel Vos, a researcher at IFIC, at the prestigious Rencontres de Moriond conference in France and has just been published in the journal  Physical Review Letters.