‘Study about the situation of young women researches in Spain’ 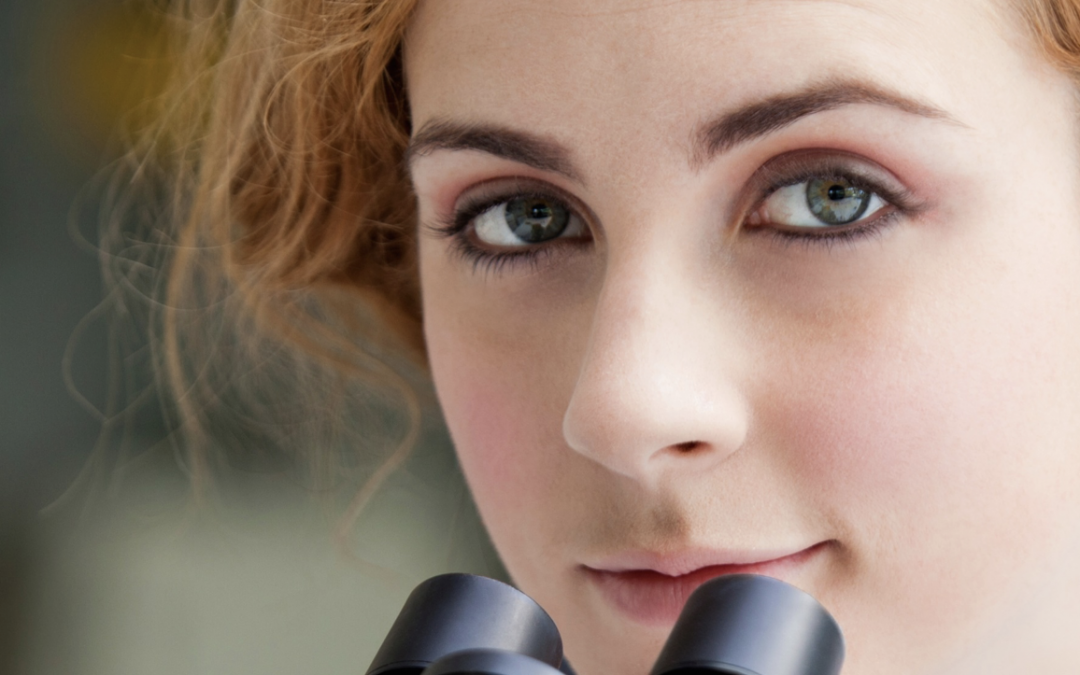 The Women and Science Unit of the Ministry of Science and Innovation has carried out a report on the situation of young women researchers in Spain.

Spain is at the forefront of EU member states in implementing effective gender equality policies, including in the field of Science, Technology and Innovation. These include equality plans and protocols against sexual harassment.

However, as shown in this study in which more than 5500 young researchers under the age of 40 participated, of which 3415 of them are women (61%), these equality policies still need to be improved, as the possibilities for promotion in academic and scientific careers are still different from those of their male colleagues. Despite the fact that more and more young women are entering research careers, many of them abandon them. In many cases this abandonment is related to family reconciliation, due to excessive working hours and the demands of mobility that do not allow for the care of children and dependents. All this is in addition to direct or indirect gender discrimination, as there are significant differences in the post-doctoral stage, with a greater number of long-term contracts or Assistant Professor Doctorate contracts for men compared to women, who receive grants or contracts of shorter duration. On the other hand, there are worrying rates of sexual harassment – 8.6% – towards women in masculinization work environments that tolerate attitudes of sex discrimination or sexual harassment.

Therefore, the report makes a series of recommendations and proposals for improvements to minimize inequalities between men and women in scientific careers.