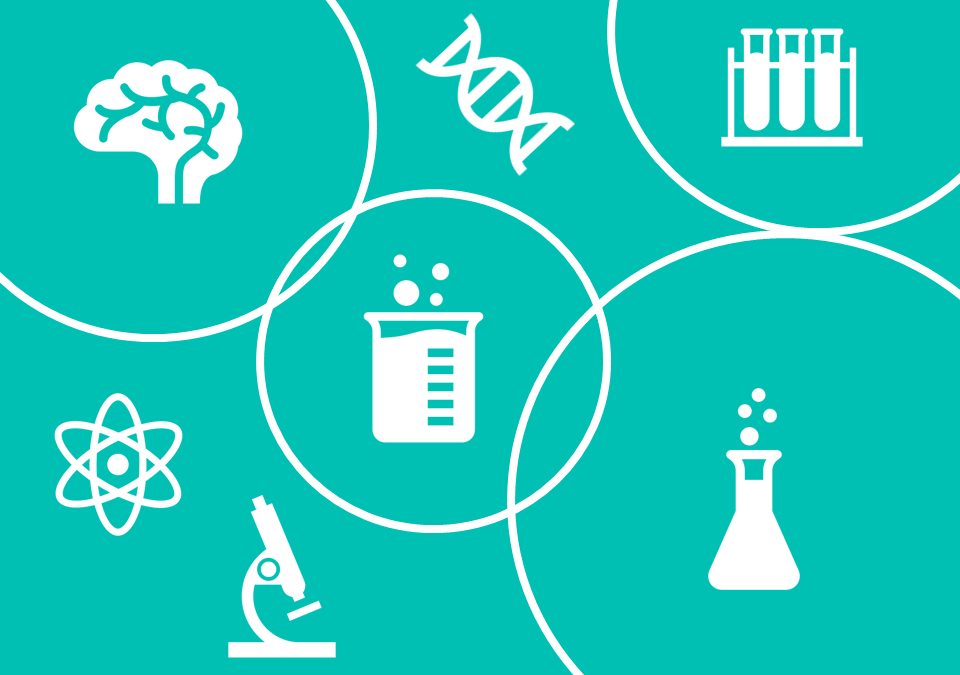 The minerals of our life

Our life is surrounded by minerals. They have accompanied humanity since its origins. The aim of the informative report by the University of Navarre is nothing other than to make a brief tour through some of the uses that have been given to minerals throughout the history of the hand of some of the most illustrative specimens of the Mineral Collection of the Science Museum From the University of Navarre.

Emiliano Bruner, researcher at the National Center for Research on Human Evolution (CENIEH), has coordinated a study recently published in the journal “American Journal of Physical Anthropology”. The research is based on the relationship between the anatomy of the skull and the size of the temporal lobes of the brain of current and extinct primates, involved in many cognitive functions including language, memory, social relations or spatial orientation.

A drug that is well-tolerated in patients and prevents cancer coming back in mice has been identified by researchers at the Francis Crick Institute.  Researchers showed that an experimental drug, Quisinostat, could stop tumour re-growth after initial treatment in live mice, and prevent expansion of surviving human cancer cells in culture. Cristina Morales Torres  , lead author and Principal Laboratory Research Scientist in the Cancer Epigenetics Laboratory  at the Crick, says: “This drug works by disabling the cells that fuel long-term cancer growth and drive disease relapse. These early findings even suggest it may be more effective than commonly used drugs that inhibit tumour growth.”

The Asturian Jurassic Museum has opened a virtual window to the world of dinosaurs. You can now do the virtual of tour the Costa de los Dinosaurios or visit and discover the Museum through the videos and publications of the museum. In addition, children can have fun while learning with the crafts, clippings or the song that the Museum of the Jurassic of Asturias offers.