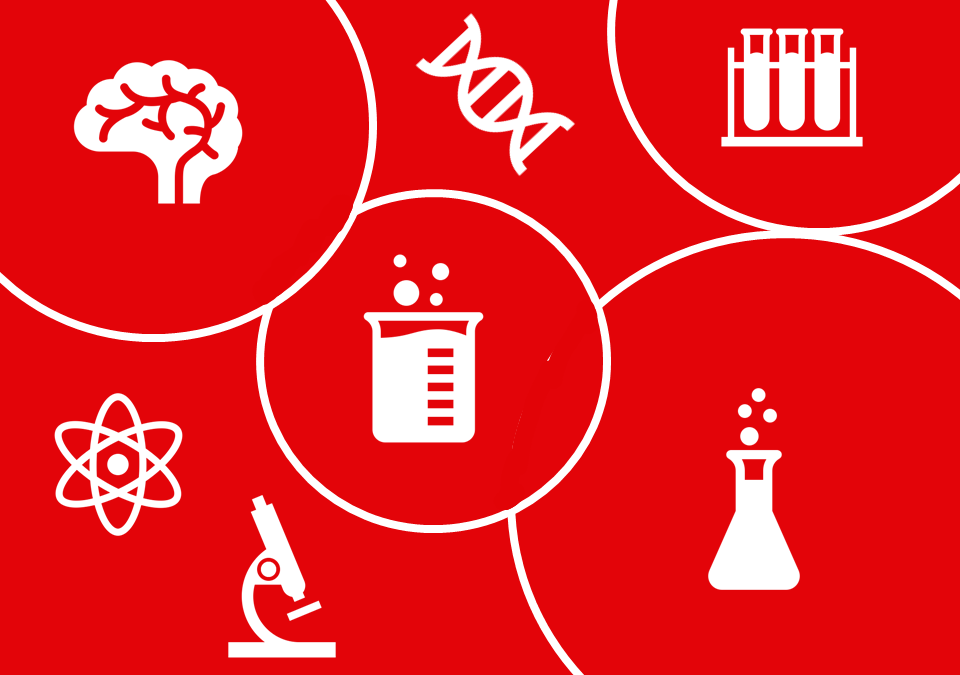 COVID-19. There are currently 10 vaccine projects in Spain

In Spain there are currently ten projects of vaccines in pre-clinical phase, with different orientations. Among these, three are led by researchers from the Higher Council for Scientific Research (CSIC) -the National Center for Biotechnology has received a grant of 4.45 million euros for vaccine, antibody and antiviral projects- and seven other research centres that have been selected by the COVID-19 Fund for funding. In total, they have been awarded 2.3 million euros from this call, which is managed by the Carlos III Institute of Health (ISCIII).

Imperial scientists are working with peers at France’s CNRS and University Cote d’Azur, and the Netherlands’ University Medical Centre Groningen, to create a map of the human body to identify locations where the COVID-19 virus can enter human cells.

A report estimated that coronavirus social distancing measures could have averted up to 120,000 deaths across Europe. An Imperial team used real-time daily data from the European Centre of Disease Control (ECDC)on the number of deaths in 11 European countries: Austria, Belgium, Denmark, France, Germany, Italy, Norway, Spain, Sweden, Switzerland and the United Kingdom.

The origin of the different forms of ice crystals

The ice surface can be in three different states with different degrees of disorder. The passage from one state to another as temperature rises produces a sudden change in growth rate and explains the different forms that ice crystals take in the atmosphere, according to a research by the Institute of Physical Chemistry Rocasolano (IQFR-CSIC)of the Higher Council for Scientific Research (CSIC) and the Complutense University of Madrid (UCM).

“The cause of this change has been a mystery to date,” says Luis González Macdowell, researcher at the UCM’s Department of Physical Chemistry and co-author of the study with CSIC Researcher Eva Noya of IQFR-CSIC. The key to the peculiar growth of snow crystals lies in the structure of their surface. The work is published in Science Advances.

The Journal of Human Evolutionion has published a study on sexual dimorphism led by Cecilia García Campos, researcher at the Dental Anthropology Group of the National Center for Research on Human Evolution (CENIEH), in which, thanks to the analysis of 32 dental pieces using computed microtomography, the challenge of estimating the sex of at least 15 individuals from the population of the Sima de los Huesos deposit in the Sierra de Atapuerca (Burgos) has been successfully addressed.

Become a scientist for a week this half term with the amazing online Discovery Week from the Crick. From 25-30 May the London Francis Crick Institute will be surprising and inspiring you and your family with something new every day – with live online events and lots of activities to keep you having fun.