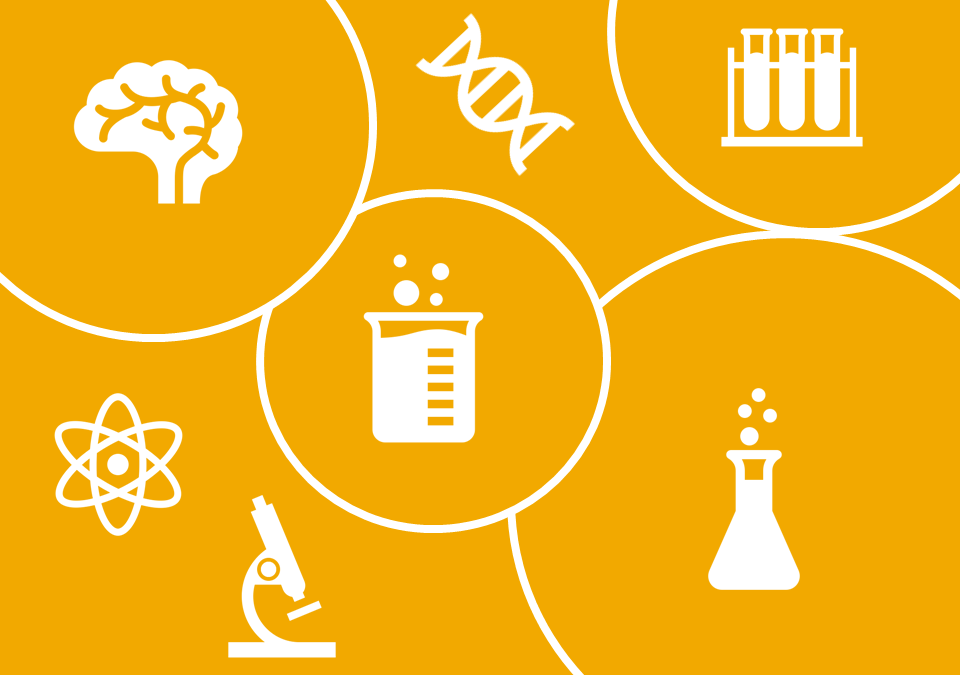 The right dose of geoengineering could reduce climate change risks

Injecting the right dose of sulphur dioxide into Earth’s upper atmosphere to thicken the layer of light reflecting aerosol particles artificially could reduce the effects of climate change overall, according to UCL and Harvard researchers.The findings, published in Environmental Research Letters, used results from a sophisticated simulation of stratospheric aerosol geoengineering to evaluate whether the approach could offset or worsen the effects of climate change around the world. How these effects differed under different temperature scenarios was also tested.

This new study leaded by Dr Richard Gil from the Imperial College London shows that pesticides can impair brain growth in baby bumblebees, affecting their ability to perform a simple learning task as adults, according to a new study. Imperial College London researchers used micro-CT scanning technology to reveal how specific parts of bumblebee brains grew abnormally when exposed to pesticides during their larval phase. Even if previous studies have tested the effects of pesticide exposure on adult bees because these individuals directly collect pesticide-contaminated nectar and pollen; this study shows that baby bees can also feel the effects of the contaminated food brought back to the colony, making them poorer at performing tasks later in life.

Are you interested in science? You should then take a look at the Edinburgh’s University Science Magazine where you could find astonishing science news. The magazine is online so it’s easy to read from your phone or laptop.

Through the development and successive commercialization of the Li-ion battery establishing the portable electronic industry over 20 years ago, the world’s infrastructure and social mobility has drastically changed. These batteries are found everywhere – from mobile phones to laptops, and, more recently, electric vehicles.Lizzie Driscoll, PhD student at the University of Birmingham, produced a fun, informative video explaining how rechargeable Li-ion batteries operate. She also rolled out the activity as a playground game for schools. The video is now available at the Royal Society of Chemistry website.