Translation and publishing grant – Spanish Ministry of Culture and Sports 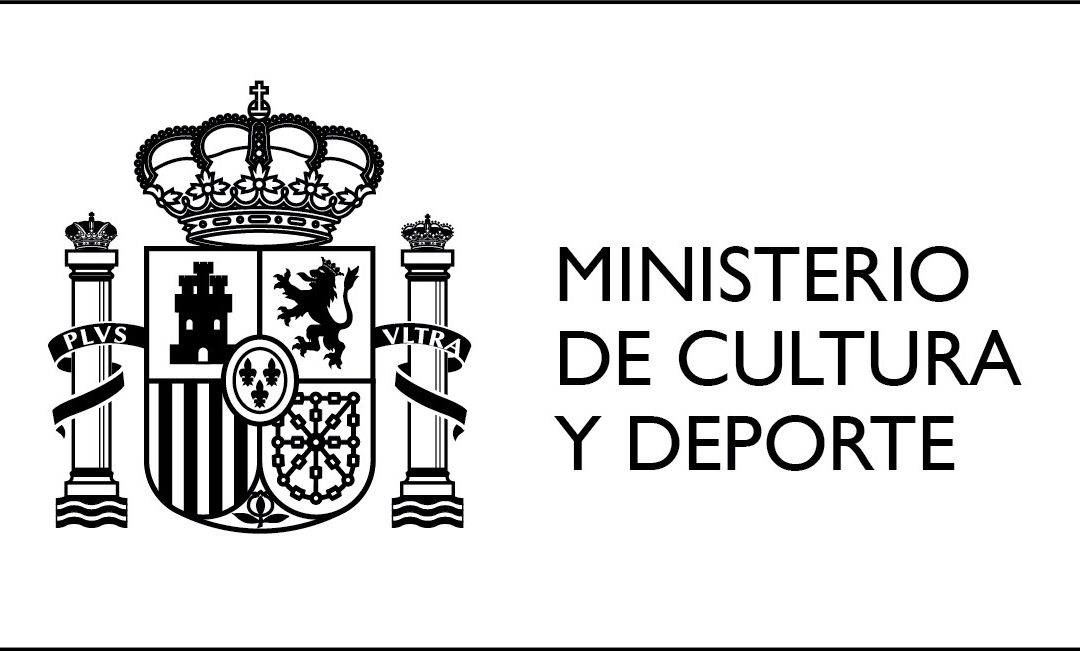 The Directorate General for the Book and the Promotion of Reading, from the Spanish Ministry of Culture and Sports.
Subsidizes publishing companies in order to fund the cost of literary or scientific translations of works originally published in Spanish or in any of the co-official languages.
The aim of these grants is to promote the edition and publication in foreign languages works which are part of the Spanish cultural heritage and have been published in Spanish.
Foreign public or private Publishers could apply to these grants. They have to be legally established and having been operational at least for two years. These grants are only for completed works (not for book chapters or fragments).
Also, Spanish Publishers could apply to Grants for Translations if they are legally constituted and have been operational for at least two years. Spanish publisher could apply for financial help for book fragments or chapters, to facilitate the sale of book rights to foreign publishers, in order to increase the promotion of Spanish literature.
Important: Documents must be provided in Spanish or whenever appropriate, a certified translation provided. Call for proposals second term each year. They could be sent by post or be presented personally at the Embassy of Spain in London:
For more information, please visit:
www.culturaydeporte.gob.es