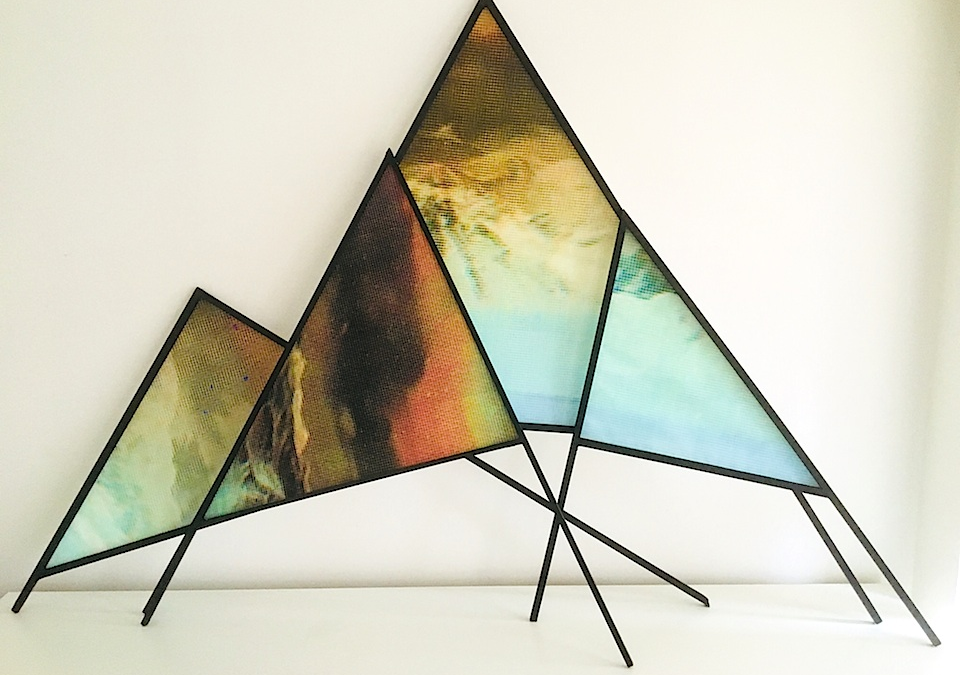 The Embassy of Brazil in London and ACALASP (the Association of Cultural Attachés of Latin America, Spain and Portugal), in partnership with Instituto Cervantes and People’s Palace Projects (Queen Mary University of London), are inviting entries for the VIA Arts Prize 2019. The initiative is sponsored by Itaú.

The VIA Arts Prize, the UK’s only Ibero-American themed arts prize, celebrates the significant global and historical reach of art and culture from Latin America, Spain and Portugal, both past and present, and promotes intercultural exchange. Submission is free and open to UK-based artists of any nationality who submit original artworks inspired by Latin American, Spanish and Portuguese arts and cultures. The ethos of the prize must be referenced clearly in the application form. The top 30 selected works will be exhibited at The Embassy of Brazil, in the cultural heart of London, in November 2019.

A high-profile jury will make the final selection of winning entries. Cash prizes, generously provided by Itaú, will be awarded to the Jury’s first (£5,000) and second (£2,000) choices. The VIA Arts Prize winner will be awarded a solo show at the Embassy of Brazil in the subsequent year.
The creative artworks in different formats that will be accepted for submission: Painting; Sculpture; Photography; Mixed Media/assemblage; Collage; Drawing; Engraving; Digital print (non-photographic); and textiles and tapestry.

Submissions will only be accepted between 12:00 on Monday 15th April 2019 and 23:59 on Monday 30th September 2019, by way of a completed Submissions Form, plus image file attachments. These must be submitted directly on our website following the instructions provided in the online submissions form.
Note: Submissions can be made either in English, Portuguese or Spanish, which are the three official languages of the competition.